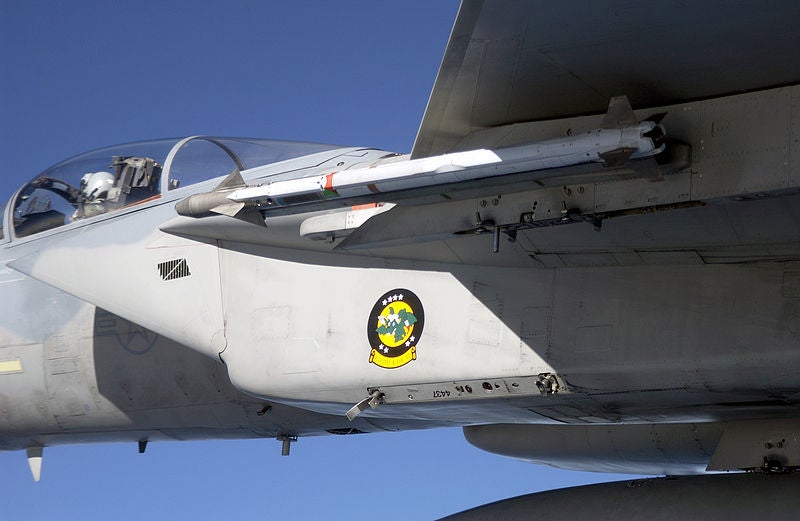 The US Defense Security Cooperation Agency (DSCA) has notified Congress of a potential foreign military sale (FMS) of AIM-9X-2 sidewinder missiles and associated equipment to Belgium.

The AIM-9X missiles are being procured by the Belgian Air Force (BAF) as part of its overall military modernisation programme to better support its own air defense requirements and also to enhance its interoperability with the US and other Nato allies.

The potential sale also contributes to the foreign policy and national security of the US by helping to improve the security of a Nato ally, which continues to serve as an important force for political stability and economic progress in Europe. Raytheon Missile Systems has been named as prime contractor for the FMS programme.

Currently undergoing testing, the missile has been designed to enhance ground handling and in-flight safety, as well as demonstrating its ability in air-to-surface and surface-to-air missions.

The missile is scheduled to enter service with the US Air Force and Navy in early 2014, while deliveries to international partners are expected to commence later that year.

The Missiles and Missile Defense Systems Market in Algeria to 2024: Market Brief

The Missiles and Missile Defense Systems Market in Algeria to 2025: Market Brief