The single-award, sole-source contract has been awarded by a US Government Agency to Kratos Unmanned Aerial Systems (KUAS).

Kratos noted that the contracted work will be executed according to the funded task orders issued by the customer.

It will be carried out at secure Kratos facilities and customer locations.

The company did not disclose additional information about the contract ‘due to customer-related, competitive, security, and other considerations’.

KUAS president Steve Fendley said: “The Kratos team did an outstanding job working in partnership with this critical customer, addressing their needs and requirements and successfully negotiating this single-award, sole-source IDIQ contract.

“We expect this contract to be fully funded over the contract’s multi-year period of performance.”

KUAS is engaged in the rapid design, production and delivery of high-performance jet drone systems.

Kratos Defense & Security Solutions is a developer of technology, platforms and systems for US National Security related customers, allies and commercial enterprises.

In November last year, the company announced the acquisition of 5-D Systems, which is a CMMI Level 3 Systems and Software Engineering company. 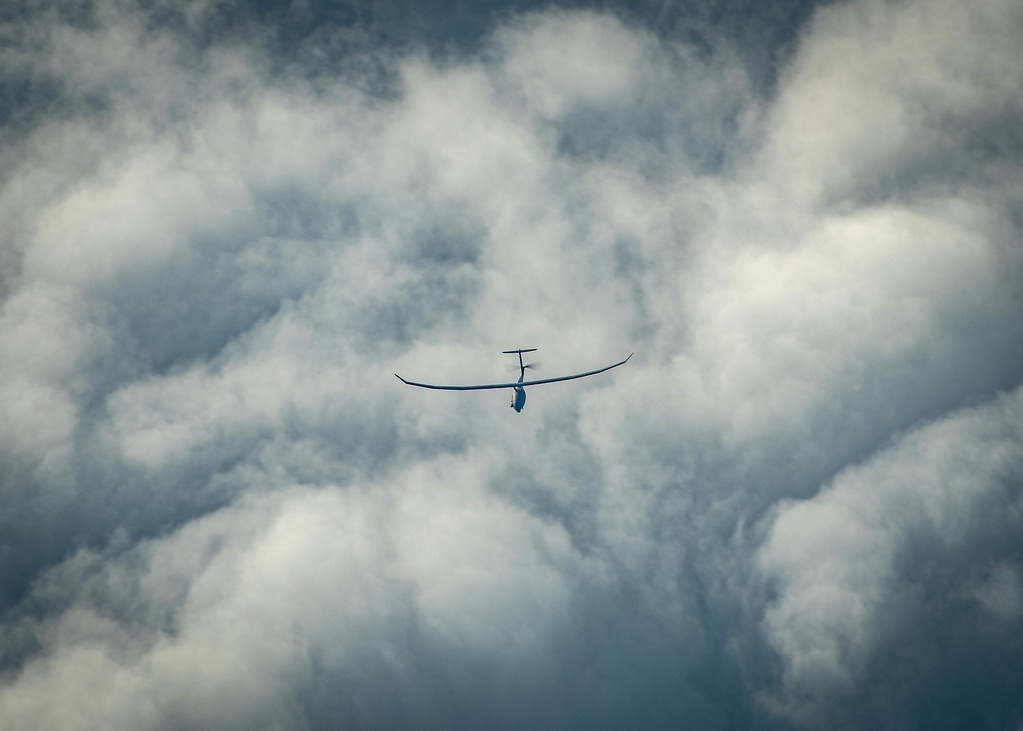 US AFRL and UK’s Dstl demonstrate integration of AI technologies