US-based company Huntington Ingalls Industries IT hiring declined 1.5% in August 2021 when compared with the previous month, according to GlobalData’s Job Analytics database.

The company’s overall hiring activity increased by 4.9% in August 2021 when compared with July 2021.

IT jobs claimed a 20.92% share in the company’s total hiring activity in August 2021, and recorded a 1.83% decline over the last three-month average share. 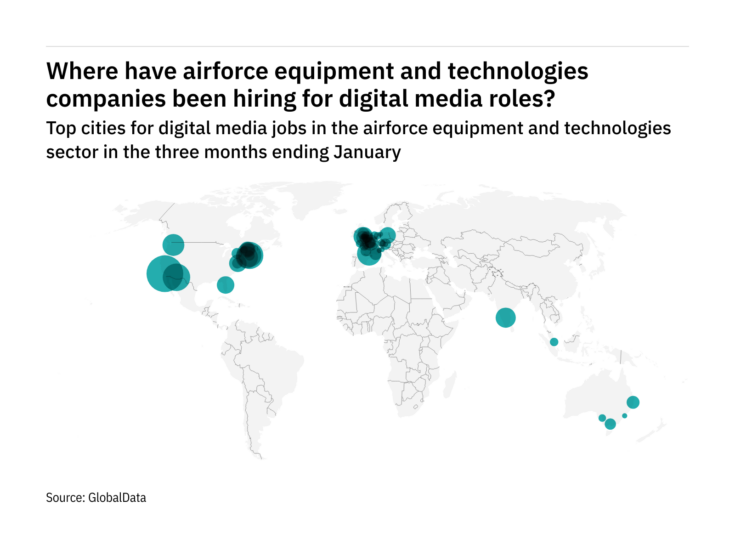 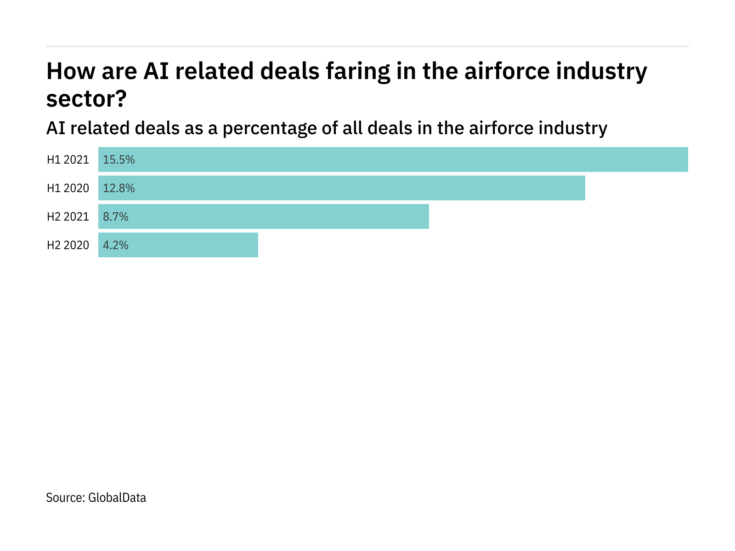 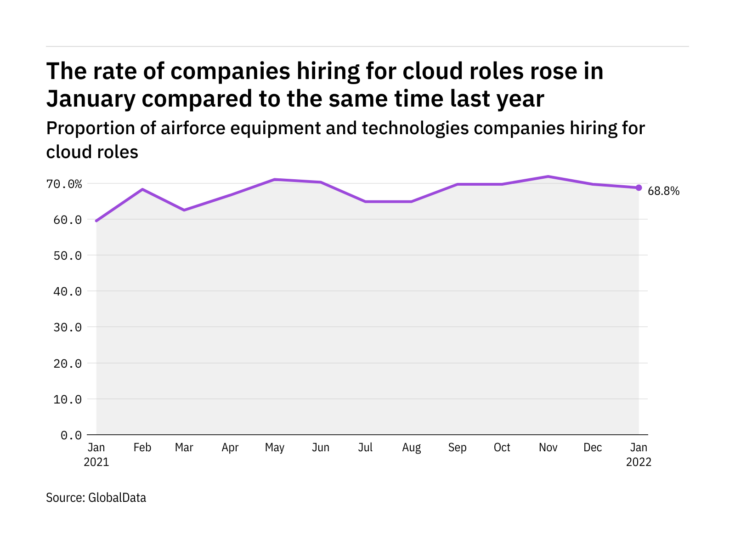 North America emerged as the leading region in the global aerospace, defence & security IT hiring activity in August 2021 with a 97.61% share, which marked a 2% rise over the previous month.

Europe stood next with 1.91%, registering a 60% month-on-month decline. Asia-Pacific was the third leading region with a 0.48% share and a flat growth over July 2021.

The US commanded a leading presence in the region’s aerospace, defence & security industry IT hiring activity with a 94.74% share in August 2021, a 2.06% growth over July 2021. Canada featured next with a 2.87% share, flat growth over the previous month.

In the third place was Entry Level job ads with 3.35% share, down 50% over July 2021, while Senior postings accounted for 0.96%, recording a month-on-month flat growth.