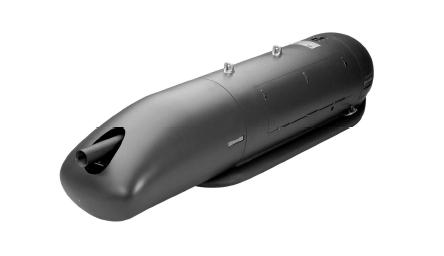 This has resulted in numerous rotary-wing and subsonic fixed-wing aircraft being qualified with FN integrated airborne weapon systems to total more than 3,000 units in service around the globe today.

FN airborne podded systems are fitted with a .50 cal FN M3P™ machine gun and are operated by the pilot using an armamentmanagement system. Various configurations are on sale – featuring a 250 or 400-round ammunition box and a Links (LC) or Links and Cases Collector (LCC).

For the first time in its booth at the Paris Air Show in Le Bourget from 17 to 23 June 2013, FN Herstal will display a pod variant called FN RMP™ / Cirit combining a .50 cal FN M3P™ machine gun and a three-tube 2.75in laser guided missile launcher from the Turkish company Roketsan.

FN airborne pod weapon systems will be displayed with OEMs to also include: Aerotec Group, Beechcraft, Eurocopter and Iomax.

For additional information on FN Herstal’s products, visit us at the Paris Air Show (Belgian Pavilion, Hall 2B, Booth no. G53).