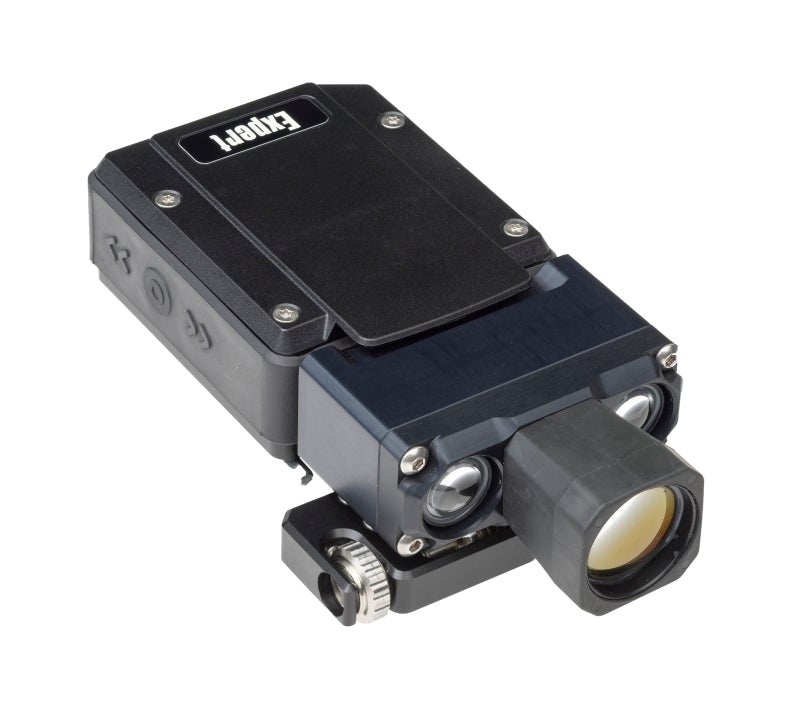 Designed and developed by Noptel, an FN Herstal subsidiary that specialises in innovative, optoelectronic systems, the FN® Expert is an advanced marksmanship training solution that can be attached to any rifle or carbine to provide dry, blank and live fire training for shooters and trainers operating in defence and security.

By providing shooters using their own service weapon with instant feedback on their performance, the FN® Expert accelerates the improvement in fundamental marksmanship skills (holding, aiming, breathing and triggering), as well as develops muscle memory.

It also facilitates instructors’ coaching skills by providing objective tools to measure shooter performance. The FN® Expert measures rifle movement during aiming and triggering, detects the shot, shows the location of both the hit and miss, and shows and analyses the shooter’s performance in a simple, graphical and numerical way.

The FN® Expert can be used everywhere, indoors with simulated shooting distances or outdoors with lifesize targets and real shooting distances up to 300m even in confined spaces, including unconventional training areas such as deployed operating bases, warships or police stations.