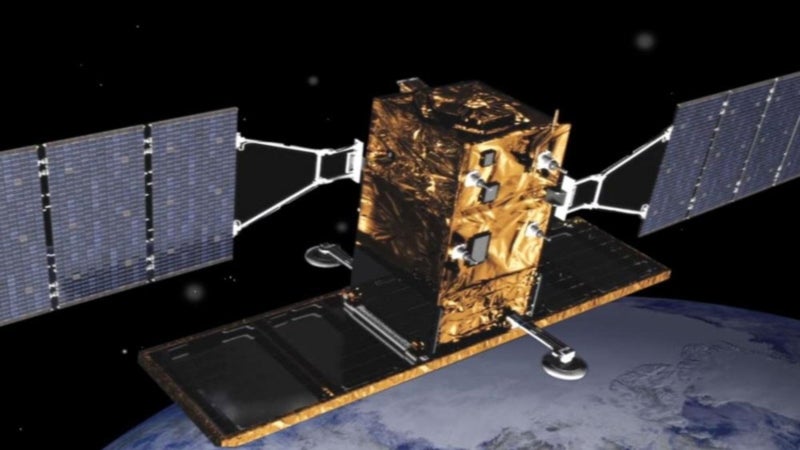 The Constellation of Small Satellites for Mediterranean basin Observation (COSMO-SkyMed) Second Generation (CSG) programme involves the development of a two-satellite constellation to succeed the first generation COSMO-SkyMed system. The first satellite is scheduled for launch in 2018, while the second will be operational by 2019.

The satellites will be positioned in the same sun-synchronous orbit as the first-generation satellites. Each satellite will provide synthetic aperture radar (SAR) imagery of the earth’s surface for defence and security, seismic hazard analysis, disaster monitoring and agricultural mapping applications.

Thales Alenia Space is the prime contractor responsible for the construction of two satellites, while Telespazio provides the ground segment and offers integrated logistics for operations.

Details of the CSG programme

The CSG is a follow-on programme to the COSMO-SkyMed constellation, including four first-generation, medium-sized satellites launched between 2007 and 2010.

The Polish Ministries of Defence signed an agreement with the Italian Ministry of Defence in March 2014 for participation in the CSG programme.

Thales Alenia Space received a €182m ($203m) contract from the Italian Space Agency (ASI) for the development of two CSG earth observation satellites in September 2015. The contract covers the production of the first satellite, development of the ground segment, and supply of materials for the construction of the second satellite of the CSG constellation.

In November last year, Thales Alenia Space signed a €77m ($81.5m)-worth modification contract with ASI for the CSG programme that covers the construction of the second satellite, as well as the launch and functional validation of the two spacecraft in orbit.

The CSG satellites are being designed based on the PRIMA platform from Thales Alenia Space. The reconfigurable platform includes three main independent modules, which allow the structural disintegration for parallel integration of each module before the final integration of the spacecraft. The satellites will have an operational life of seven years.

The service module will house the subsystems of the bus unit, while the propulsion module accommodates the fuel, motor, thrusters and other propulsion systems connected by tubing and connectors. The payload module integrates the payload systems, including the SAR antenna.

The CSG satellite will have the capacity to carry payloads weighing up to 1,200kg. Each satellite will feature two deployable solar arrays, and battery cells with a power output of up to 3,500W. The spacecraft will be integrated with a SAR instrument, as well as stabilisation, navigation and GPS systems.

The SAR instrument aboard the module will be equipped to generate imagery in Spotlight, Stripmap and ScanSAR modes. The improved design of the SAR central electronics and active phased array antenna will ensure the capturing of the narrow field images, while providing multi-polarisation.

The spacecraft will use X-band downlink for payload data and S-band transponder for telemetry, tracking and command (TT&C).