The US has conducted a retaliatory air strike against Islamic State in Afghanistan a day after a suicide bombing at Kabul airport that killed 13 US servicemen and nearly 200 civilians.

According to the US Central Command, the military forces conducted an over-the-horizon counterterrorism operation in the Nangarhar Province of Afghanistan against an extremist who was reportedly planning future attacks.

The mission used an armed Reaper drone to hit the ‘target’.

US Central Command spokesperson captain Bill Urban said: “Initial indications are that we killed the target. We know of no civilian casualties.” 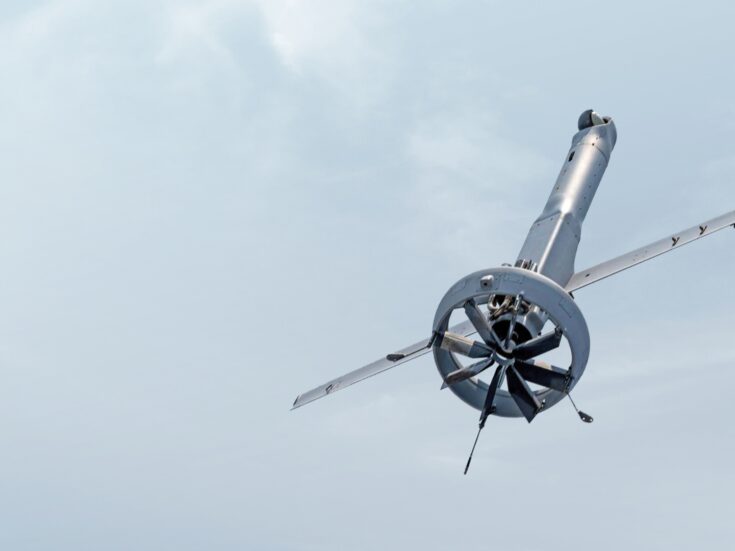 The statement did not explicitly state that the target was associated with the airport attack and referred him as Islamic State Khorasan (ISIS-K) planner.

At the time of attack, the target was in a car with an associate, an unnamed official told Reuters. It is believed that the strike killed both of them.

The US is set to completely withdraw from Afghanistan before the end of this month.

Currently there are around 4,000 US troops at the airport to facilitate the evacuation process of its staff, foreign nationals and other ‘at risk’ Afghan people seeking refuge in Western countries.

According to a Reuters report, the US and allied forces have evacuated around 114,400 people from Afghanistan.