The radar systems are being acquired under the agreement led by the International Defense Cooperation Directorate (SIBAT) in Israel’s Ministry of Defence.

According to IAI, the agreement also includes technology and knowledge transfer.

IAI vice-president and ELTA CEO Yoav Turgeman said: “We are honoured to be the Slovakian government’s choice and to incorporate IAI’s MMR Radar into their air defence solution, and we thank the Israel Ministry of Defense for the cooperation. 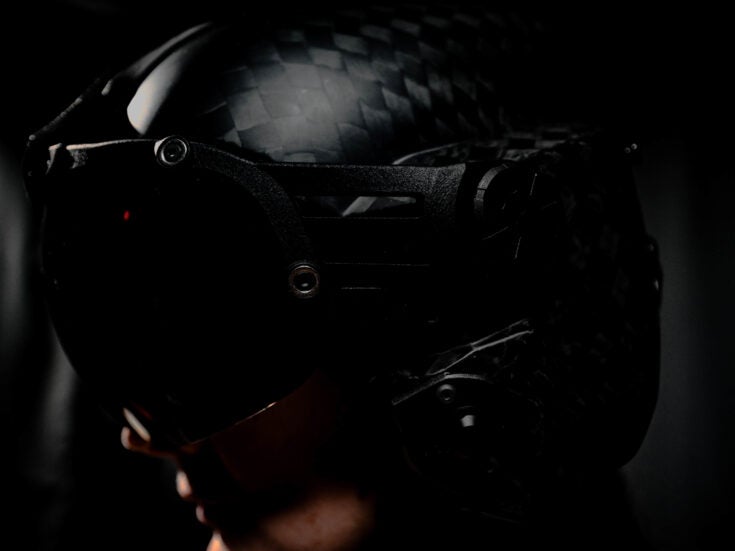 “The MMR leverages state-of-the-art technologies to provide a dependable picture of the air and awareness of the situation at hand. Approximately 130 MMRs have been delivered to the Czech Republic, Hungary and Slovakia, and are already operational in the United States and Canada, in addition to Israel.”

IAI and Israel’s Ministry of Defense will provide guidance to produce the radar components. It will be manufactured in cooperation with Slovakia defence industries.

The company noted that the radar systems will be ‘interoperable with Nato defence mechanisms’.

Israel Defense Minister Benny Gantz said: “I congratulate the employees of the Israel Ministry of Defense and IAI on another significant achievement, which reflects the excellent capabilities of Israel’s defence industry, as well as Israel’s strengthening relations and cooperation with Nato countries.

“Under my leadership, the defence establishment will continue to promote technology procurement and development agreements, which are part of the security concept of the State of Israel and are particularly important for Israeli resilience at this time due to the economic impact of the Covid-19 pandemic.”