SEAKR Engineering and Lockheed Martin are set to partner to design and build a prototype payload for the US Space Force’s Protected Tactical SATCOM (PTS) programme.

PTS is a next-generation capability and connects troops with jam-resistant satellite communications (SATCOM).

The move comes after US Space Force’s Space and Missile Systems Center (SMC) at Los Angeles Air Force Base awarded a $240m contract to Lockheed Martin this month to develop a prototype payload.

The complete system will provide protected communications for US and coalition forces in battlespace by deploying a constellation of dedicated geostationary satellites, commercially hosted payloads, and coalition partner satellites that are integrated through a ground control network. 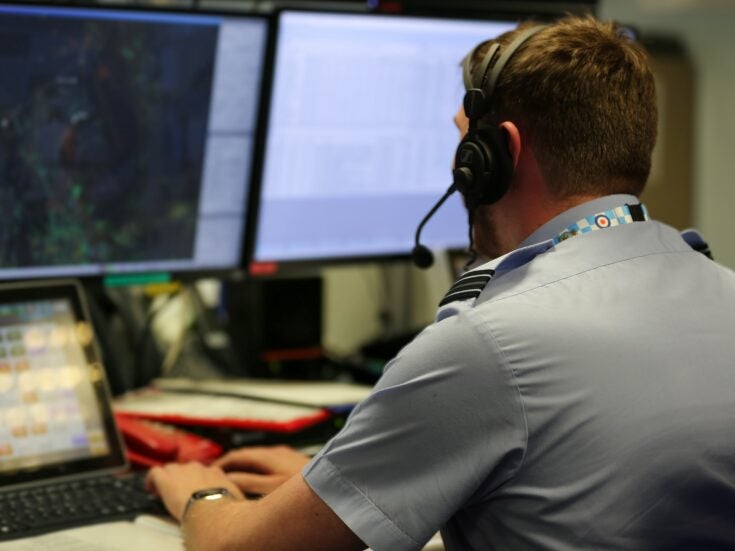 Under the partnership, SEAKR will help Lockheed Martin achieve developments in PTS’ anti-jamming capabilities through collaboration on the system’s advanced space digital processor.

The government is seeking new collaborations between traditional defence and non-traditional / small business contractors for PTS.

Lockheed Martin has developed and built more than 300 payloads for various missions.

Last month, the company delivered a global positioning system (GPS) III satellite to the US Space Force ahead of an expected launch in April. The satellite was shipped on board a US Air Force C-17 aircraft travelling from Buckley Air Force Base in Colorado.