Understand the impact of the Ukraine conflict from a cross-sector perspective with the Global Data Executive Briefing: Ukraine Conflict

Russia has test-fired for the first time a new nuclear-capable intercontinental ballistic missile called Sarmat amid rising geopolitical tensions due to the ongoing conflict in Ukraine.

According to a Reuters report, the missile was fired from Plesetsk in north-west Russia using a silo launcher. It landed on the Kamchatka peninsula around 6,000km away.

The Sarmat missile was under development for several years. It is said to have a range of around 18,000km. 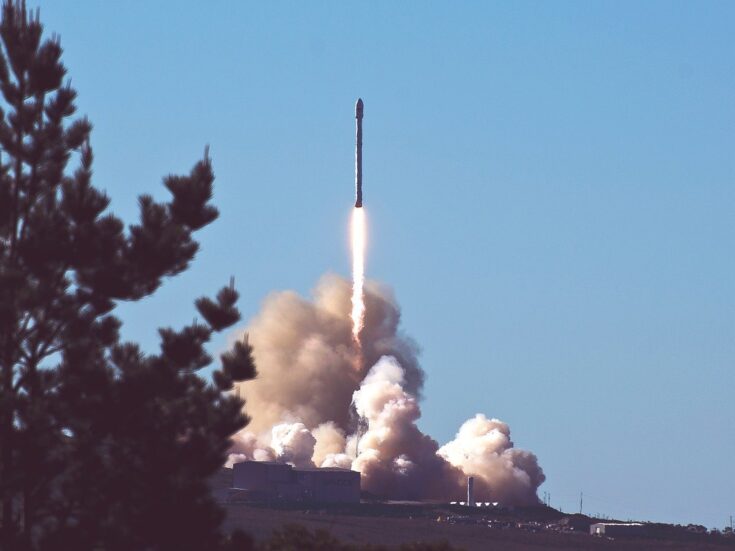 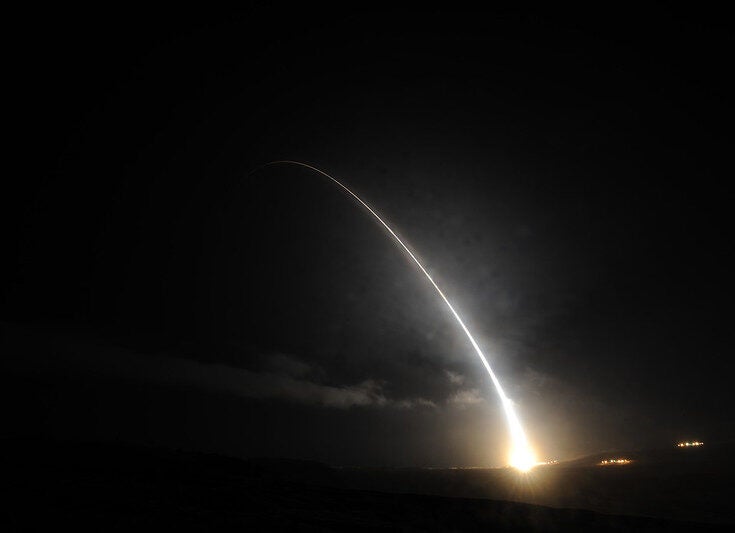 Following the test, Russian President Vladimir Putin was quoted by the news agency as saying: “The new complex has the highest tactical and technical characteristics and is capable of overcoming all modern means of anti-missile defence. It has no analogues in the world and won’t have for a long time to come.

“This truly unique weapon will strengthen the combat potential of our armed forces, reliably ensure Russia’s security from external threats and provide food for thought for those who, in the heat of frenzied aggressive rhetoric, try to threaten our country.”

The Russian nuclear forces are expected to receive the new missile later this year following the completion of the testing period.

Pentagon Press Secretary John F Kirby said that Russia had notified the US of the test under the new START Treaty obligations.

He stated: “Such testing is routine, and it was not a surprise. It was not deemed be a threat to the US or its allies.”

Earlier this year, the US postponed a Minuteman-III ICBM test in a bid to defuse tensions with Russia. Later, the test was eventually cancelled.