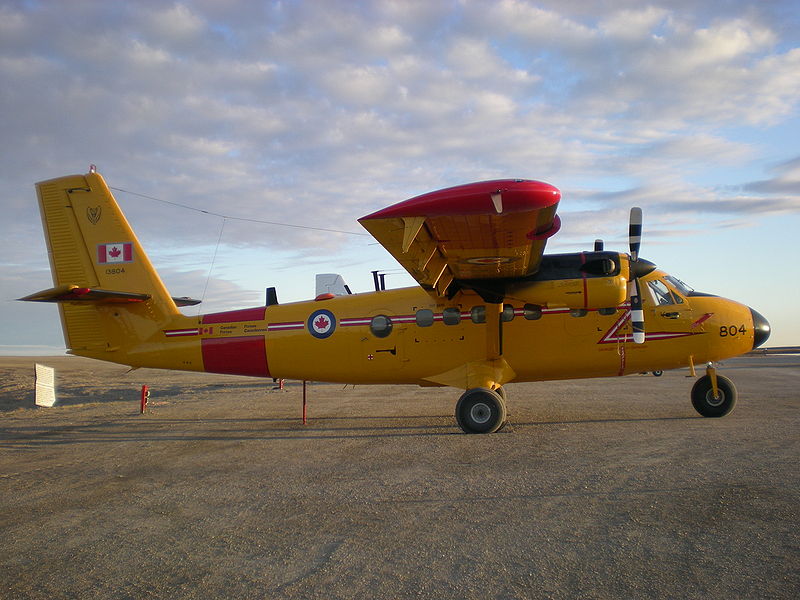 Vector Aerospace Engine Services – Atlantic has been awarded a contract for the maintenance of the engines of the Royal Canadian Air Force’s (RCAF) CC-138 Twin Otter aircraft.

Under the terms of the competitively-awarded $1m contract, the company will repair and maintain the CC-138 Twin Otters’ Pratt & Whitney PT6A-27 turboprop aerospace engines.

Canadian Minister for Fisheries and Oceans Gail Shea said: "As this aircraft fleet is vital to supporting important work in Canada’s North, today’s announcement also contributes to making certain our Canadian Armed Forces have the capability to provide support for future safety and security challenges in the Arctic."

"The contract also features seven one-year extension options that could increase the total contract value to a maximum of $7.9m for a ten-year period."

"Our team has the diverse capability to accommodate the Canadian Armed Forces specific repair and overhaul requirements for their P&WC PT6A-27 engines, and the detailed product knowledge and experience to meet their expectations," Poirier said.

Set to end in March 2016, the contract also features seven one-year extension options that could increase the total contract value to a maximum of $7.9m for a ten-year period.

Manufactured by DeHavilland Canada, the CC-138 Twin Otter is primarily used in search-and-rescue (SAR) missions, and transport of personnel and equipment in support of the Canadian Armed Forces’ northern operations in all weather conditions.

Capable of carrying up to 20 passengers or 2,999kg of payload, the short takeoff and landing (STOL) aircraft can also be integrated with wheels or skis to land on virtually any surface, including water, land, snow and ice.

RCAF currently has a fleet of four CC-138 aircraft, based in Yellowknife, Northwest Territories, Canada.