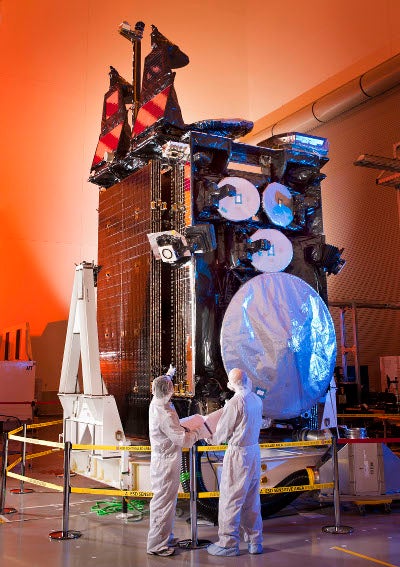 Lockheed Martin has awarded a subcontract to Vanguard Space Technologies for the fabrication and testing of two spacecraft bus structures in support of the US Air Force’s (USAF) Advanced Extremely High Frequency (AEHF) Satellite.

Vanguard chief executive officer, Frank Belknap, said: "Continuous improvement and performance on other complex composite assemblies are helping to establish Vanguard as an industry leader in the fabrication of spacecraft bus structures."

The AEHF is capable of providing critical survivable, protected and endurable communications not only to the National Command Authority but also supports presidential conferencing in all levels of conflict.

Lockheed is currently building four AEHF satellites and the mission control segment and has started long-lead components procurement for the construction of fifth and sixth AEHF satellites.

The first satellite, USA-214, was successfully launched by an Atlas V 531 rocket on 14 August 2010 from Space Launch Complex 41 at the Cape Canaveral Air Force Station, Florida, US.