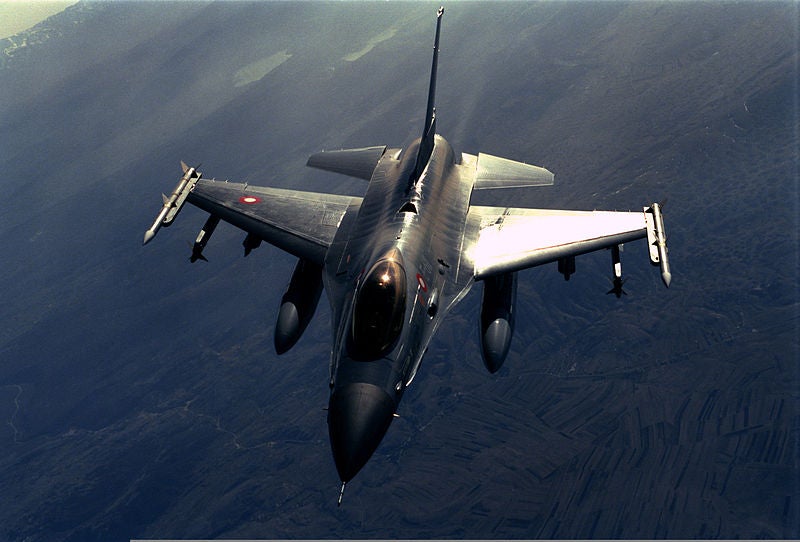 Under the contract, the company will provide four DB-110 reconnaissance pods, along with three fixed / transportable imagery exploitation systems, as well as training and logistical support services to the air force.

UTC Aerospace Systems ISR Systems vice president Kevin Raftery said: "This selection by Turkey marks our ninth award on the F-16 aircraft and with this growing customer base; the DB-110 has become the standard for F-16 reconnaissance systems around the world."

The captured data is then relayed to analysts on the ground, which can also be displayed on the aircraft’s cockpit video display to help pilots verify targets and conduct battle damage assessment.

Three different fields of view, including a long-range standoff, medium range operations and low-altitude, direct overflight, are offered by the system in support of standoff and penetrating missions.

Currently operational in Greece, Poland, Egypt, Japan and Morocco, the pod was also installed on the UK Royal Air Force’s (RAF) Tornado GR4 fighters during operations in Afghanistan and Libya. The delivery schedule has not been disclosed by the company.