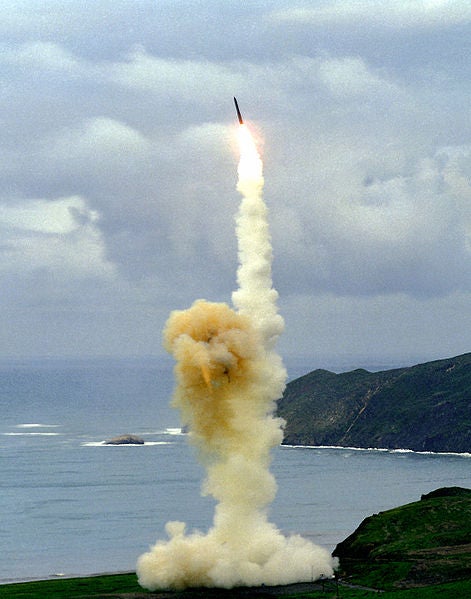 A full mission duty ground static test, PQA trial is conducted in Nasa’s altitude test cell for verification of the PSRE’s quality following its refurbishment under the LEP programme.

The testing was also supported by the USAF, and other ICBM team members, including Aerojet and Boeing.

Manufactured by Aerojet, PSRE is the liquid post-boost upper stage of the Minuteman III intercontinental ballistic missile (ICBM), and is designed to provide the missile with post-boost propulsion to slightly adjust the trajectory.

Managed under a joint partnership between Northrop and the USAF, the PSRE LEP programme involves refurbishment of the entire Minuteman III PSRE fleet to help extend its operational life through to 2030.

Until last month, the programme had delivered approximately 558 PSREs to the USAF.

Manufactured by Boeing, the LGM-30G Minuteman III is a ground-based ICBM designed to deliver nuclear warheads, and represents one component of a nuclear triad that is complemented by the Trident submarine-launched ballistic missile (SLBM) and by nuclear weapons carried by long-range strategic bomber aircraft.