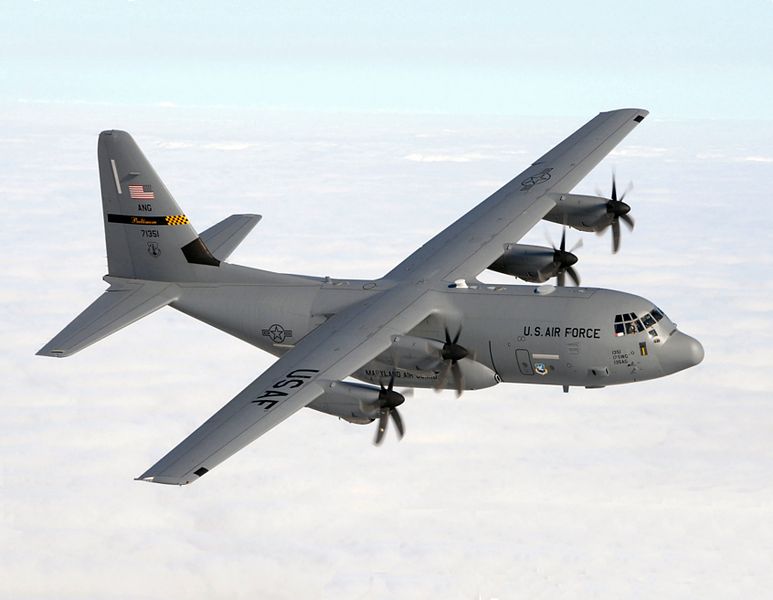 The US Air Force (USAF) is planning to procure another set of C-130J Super Hercules military transport aircraft, manufactured by Lockheed Martin.

USAF has expressed its interest in awarding second multi-year procurement contract for 79 C-130J Hercules tactical transports, according to a notice issued by the agency’s Federal Business Opportunities.

"The Air Force Life Cycle Management Center (AFLCMC), is planning for the procurement of seventy-nine (79), C-130J aircraft or C-130J variants, associated mission equipment, and related support for all systems for FY14-FY18 Multi-Year buy, with an option to purchase USCG five (5) HC-130J aircraft," the document reported.

Being the latest version in the C-130 Hercules family, C-130J turboprop military transport aircraft comes with updated technology including four engines, flight deck and various other features, which help in military, civilian and humanitarian aid operations of the Air Force.

News
STARCOM concludes first live simulation exercise Black Skies 22
Data Insights
View All
"USAF is contemplating to award the contract on a sole source basis based on a set of requirement."

USAF is contemplating to award the contract on a sole source basis based on a set of requirements and on the outcome of assessment of technical and programmatic risk to the government.

Stating that the delivery of 79 aircraft would be scheduled during FY2016-FY2020, USAF has formally invited interested parties to submit their proposals for the proposed multi-year procurement contract II, through the notice.