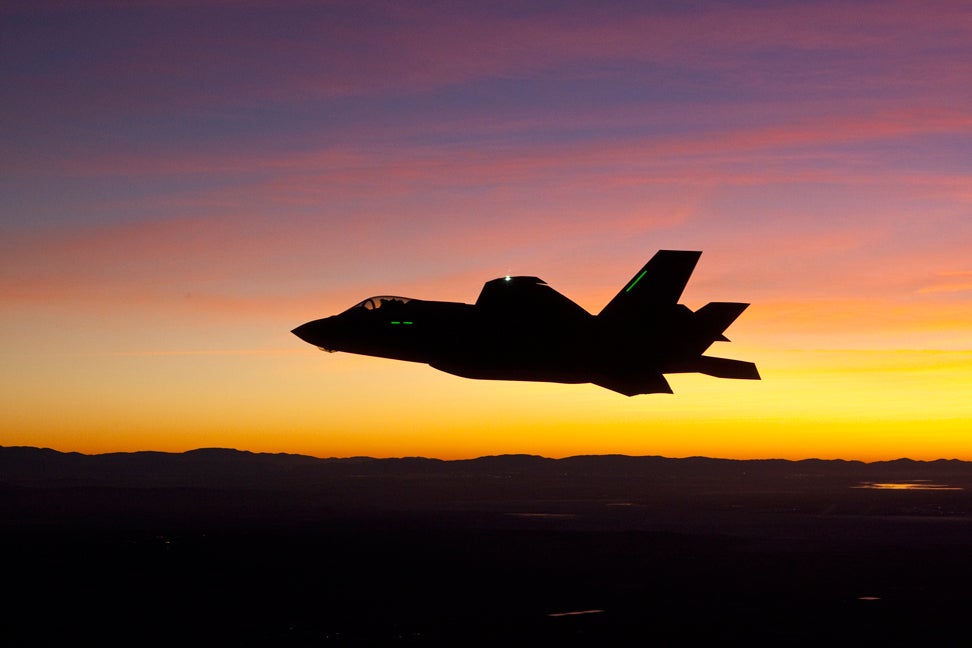 The US Air Force (USAF) is considering the development of nano-unmanned aerial vehicles (UAV) to conduct penetrating reconnaissance missions inside heavily defended airspace.

The service will initially depend on stealthy fifth-generation fighter fleet to gather intelligence data inside heavily defended airspace as well as on other non-stealth airborne intelligence collectors, such as RC-135 Rivet Joint aircraft.

USAF intelligence chief Lieutenant General Larry James has been quoted by Flightglobal as saying that its Lockheed Martin-built F-22s and F-35s could be the only aircraft capable of gathering intelligence, surveillance and reconnaissance (ISR) data inside those hostile environments.

Both aircraft feature an array of sensors which enable them to serve as extremely capable intelligence collectors.

USAF’s scientific advisory board and Air Combat Command (ACC) are currently working on the F-22 Raptor and F-35 Lightning II Joint Strike Fighter (JSF) to trace solutions to use them as ISR platforms and work on the same is likely to complete this summer, James said.

The USAF organisations will also focus on one of the major issues on how to deliver the aircraft generated vast amount of data to intelligence analysts.

James said that the USAF may invest in standoff sensors which are capable of gathering intelligence data from outside range of enemy defences as well as for other options including space-based collection systems or even cyber-based intelligence gathering efforts.

James continued that the technologists should focus on nano-UAVs which are survivable or throwaway, networked small UAVs that can perhaps penetrate and operate for some period of time.

Following the conclusions provided by the study, ACC will develop a roadmap regarding for integrating the fifth-generation fighter fleet into the intelligence architecture which also include distributed common ground stations.

ACC is currently seeking tactics, techniques and procedures for the two stealth fighters in ISR role.