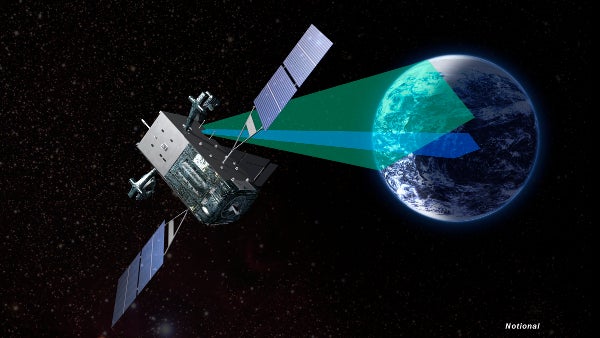 During the ambient function tests, the payload demonstrated its functional baseline performance and readiness to undergo the next phases of trials, which include electromagnetic interference (EMI) and thermal vacuum characterisation tests.

"We are focused on delivering the HEO-3 payload and providing our warfighters with unprecedented infrared surveillance capabilities," Smith added.

Following characterisation tests, the payload will be put through prototype qualification acceptance trails, prior to delivery to the air force.

The SBIRS satellites are designed to deliver timely and precise warning for missile launches to the US government using a combination of four geosynchronous earth orbit (GEO) satellites, two HEO payloads, as well as related ground hardware and software.

Additional tasks include providing support for a range of critical missions, such as missile defence, technical intelligence and battlespace awareness.

Lockheed Martin and Northrop serve as the SBIRS prime contractor and payload integrator, and are led by the Infrared Space Systems Directorate at the USAF Space and Missile Systems Center, at Los Angeles Air Force Base in US.

Image: A depiction of the US Air Force’s SBIRS GEO-1 satellite in orbit. Photo: courtesy of Lockheed Martin Corporation ©.