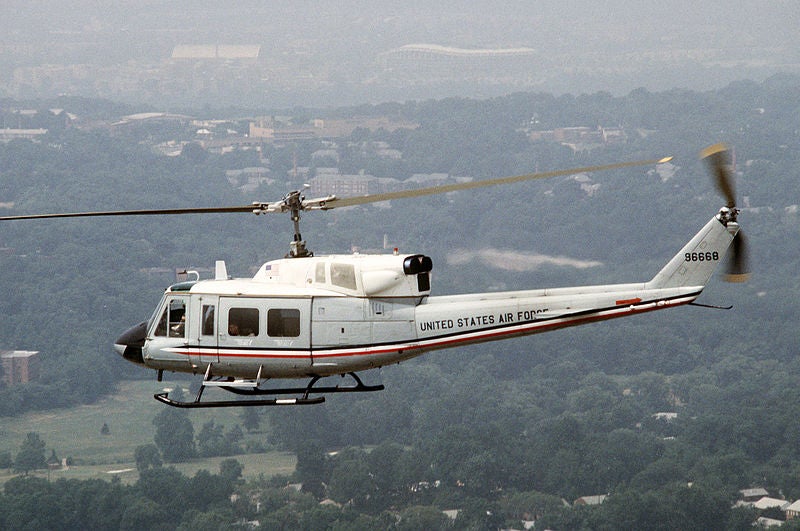 The US Air Force (USAF) is planning to extend the operational life of the UH-1N Twin Huey for another 30 years, taking the overall service of some aircraft up to 70 years.

The Air Force had earlier submitted a request for information to enhance the Huey’s endurance, range, speed, survivability, navigation and communications capabilities in all types of weather conditions.

The move is aimed at meeting Pentagon requirements to guard nuclear intercontinental ballistic missile fields in the northern US, according to Defense News.

The USAF has been evaluating safety and capability improvements, specifically the installation of crashworthy seats and night-vision kit-compatible cockpits, Kane added.

The Air Force has been using the UH-1N helicopters since the 1970s for its Montana, North Dakota and Wyoming nuclear missile bases, for patrolling missile fields and performing search and rescue missions.

The UH-1N aircraft is scheduled to receive the enhanced capabilities between 2014 and 2018.

Equipped with secure satellite communications and non-secure line-of-sight communications links, the CVLSP helicopter will have the capability to carry maximum fire power, so that it can do maximum damage to enemy infantry squads during one mission.

The CVLSP will be able to carry nine passengers or 3,195lb of cargo, maintain a minimum of 135kt while flying at 6,500ft, and fly for at least three hours unrefueled at 6,500ft.