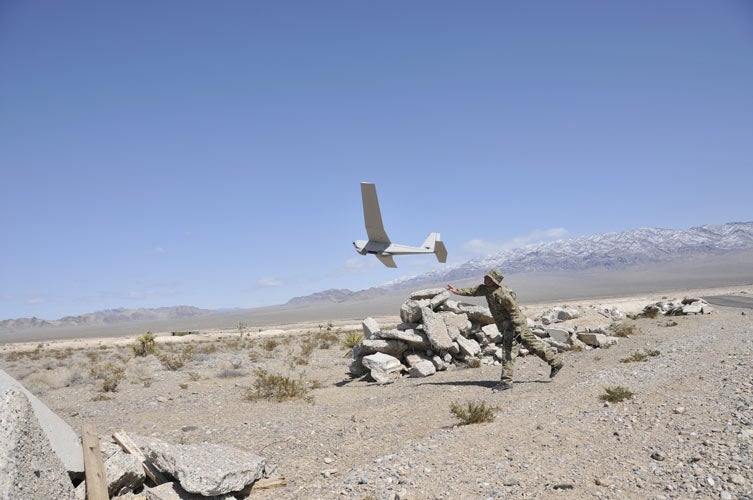 AeroVironment has been awarded a firm fixed-price contract for the delivery of its family of digital Puma All Environment (AE) Small Unmanned Aircraft Systems (SUAS) to the US Air Force (USAF).

"With the Puma small UAS they will have a more comprehensive set of capabilities for force protection and force multiplication, anywhere and at any time," Herring added.

Flying at a maximum altitude of 500ft, the UAV captures high-resolution imagery or critical videos of the battlefield using an integrated electro-optical and infrared gimballed video camera and transmits it to a ground control station (GCS) through a line of sight datalink.

Each Puma system consists of three air vehicles and two ground control systems and can fly at a maximum speed of 83km/h and stay airborne for a maximum of two hours using a rechargeable battery.

The UAS can also be configured to perform a range of operations including battle damage assessment, maritime intervention operations, visit board search seizure, search and rescue, port and coastal patrolling and drug interdiction missions.

The $2.4m order has been awarded under the US Army’s current all environment capable variant (AECV) programme contract, and deliveries are scheduled to take place by the end of April 2012.

Puma UAS has been developed as part of the AECV programme, which marked the fourth open competition conducted by the US Department of Defense (DoD) for small UAS programme records.