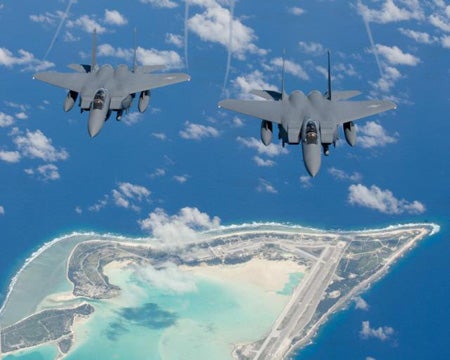 The US Air Force’s (USAF) Boeing F-15C and F-15E Strike Eagle fleets are likely to be modernised, in a bid to offer enhanced systems to the fighter jet pilots.

In addition to a series of software block updates, additional upgrades will include a new electronic warfare system known as the Eagle passive/active warning and survivability system (EPAWSS), a digital video recorder, mode 5 identification friend or foe (IFF), and a joint helmet mounted cueing system (JHMCS) for the front seat.

The USAF pilots, however, insist that the likely upgrades should also include enhanced displays without which the benefits provided by the new updates cannot be utilised effectively and efficiently.

A former F-15 pilot said: "Those look like great upgrades. The part I see that is lacking is in the displays."

"You have these phenomenal subsystems, but if you can’t provide [sensor data] in a meaningful way to the operator, it doesn’t matter."