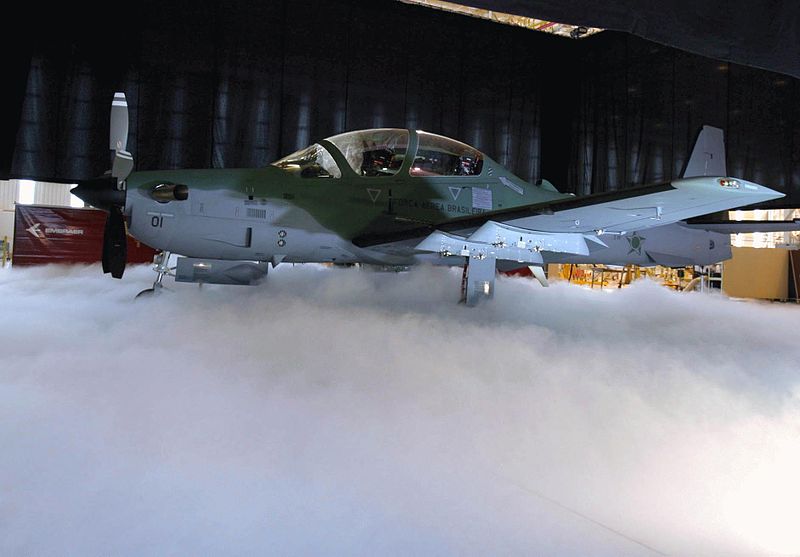 The US Air Force (USAF) has released the final amended request for proposal (RFP) reflecting minor changes in the light air support (LAS) programme for Afghanistan.

The air force has subsequently appointed a new, higher-level source selection team, which will not have access to any of the previous materials or the talks between the companies government procurement teams.

Air Force spokeswoman Jennifer Cassidy said that the source selection decision would allow the first aircraft delivery in the third quarter of 2014 to Afghan Air Force.

The changes call for companies to submit fixed-price proposals for potential future planes beyond the 20 in the initial order, and removes the requirement for a demonstration flight.

The rules also put off a ‘first article test’ of the new planes until after the award is granted and dropped a requirement for testing of associated ground training devices.

The USAF had previously awarded a $355m contract to Sierra Nevada Corporation (SNC) and Embraer’s team in December 2011 for the supply of 20 AT-29 Super Tucano aircraft as well as ground training devices and support services to the Afghan Air Force by the end of April 2014.

An internal air force investigation, however, found that the Sierra Nevada contract had been granted without following the appropriate decision-making processes. The amended rules retain the same requirements for the planes, but include several revisions designed to streamline proposal preparation and subsequent evaluation.

The Air Force is expected to receive the new proposals by 4 June 2012.