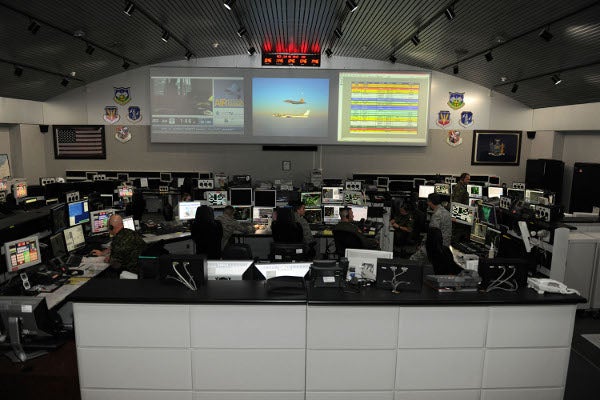 Besides enhancing operational capability, Increment 3 marks a major milestone in the ThalesRaytheonSystems-built BCS-F system, which is operated by the NORAD, US Northern Command, and Pacific Command in support of homeland defence missions over the continental US, Alaska, Hawaii and Canada.

The enhancements include installation of a new hardware suite of equipment to boost system capacities and processing, significant data links improvements expanding the quantity and quality of data shared with other US Department of Defense (DoD) systems, as well as increased interoperability with systems in the National Capital Region.

Eastern Air Defense Sector commander colonel Dawne Deskins said: "From my perspective as a sector commander, the deployment of Increment 3 allows the sector to finally normalise operations with our primary C2 system, the BCS-F."

Other upgrades include improvement of capacities for a sector to cover another sector’s area of operations, in addition to the introduction of ability for the sector operators to automatically receive, process and use the Air Tasking Order (ATO) and Airspace Coordination Order (ACO), significantly lowering the operator workload.

The installation was carried out in collaboration with field personnel, Air Combat Command (ACC) and the Program Office.

With a current operational availability of 99.98%, the system is set to receive more set of improvements, such as an improved information assurance and security posture, increased training capability for operators with the Auxiliary System Suite, for testing purposes in late 2013.