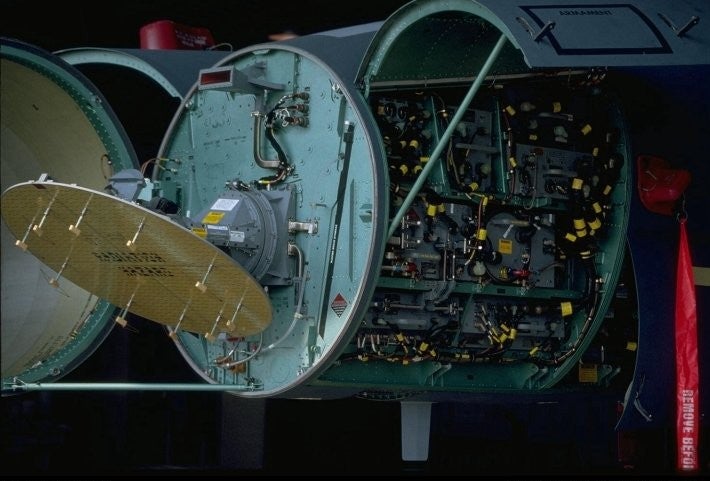 The US Air Force (USAF) has awarded a performance-based logistics (PBL) contract to Boeing for the continued support of the F-15 Eagle’s mechanically scanned and active electronically scanned array (AESA) radar systems.

"Now, with this PBL agreement, government and industry are working together to provide the best-value sustainment solution for the warfighter and the taxpayer," Praiss added.

Built by Raytheon as an upgrade of the APG-63 radar, the AN/APG-70 is an X-band pulse-doppler multimode radar system designed to detect and track aircraft and small high-speed targets during both air-to-air and air-to-ground missions.

The radar offers increased reliability and easier maintenance, and also features gate array technology, enabling the integration of modes that were unavailable in previous radars, while delivering enhanced operational capabilities in other modes.

Raytheon’s AN/APG-63(V)2 AESA is an advanced radar, capable of providing pilots with an ability to detect and track several targets in multiple directions.

The radar offers almost instantaneous track updates throughout the field of vision due to an integrated agile beam, simultaneously enhancing reliability and maintainability.