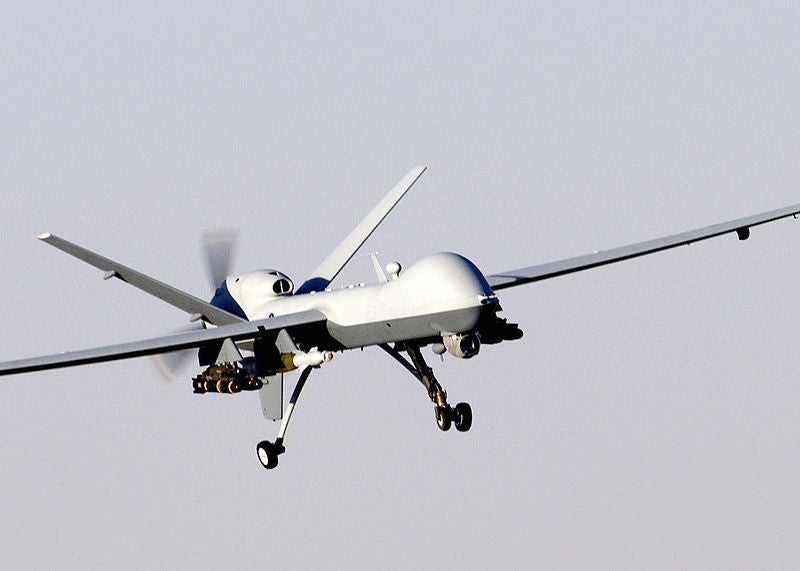 The US Air Force (USAF) has awarded a contract to Raytheon for the production of four dismount detection radars (DDRs), for use on its fleet of General Atomics-built MQ-9 Reaper unmanned aerial vehicles (UAV).

Under the terms of the contract, which was awarded at the ongoing 2012 Farnborough International Airshow, Raytheon will develop and deliver a total of four podded radars, along with ground control stations to the air force.

"Raytheon remains committed to providing quality products to support the surveillance mission of the men and women in the US Air Force," Sims added.

The DDR will provide MQ-9 Reaper with a ground moving target indication and synthetic aperture radar capability, intended to undertake a critical role during tracking of dismounted infantry troops.

The radar, mounted under the wings of the UAV, will support the USAF’s intelligence, surveillance and reconnaissance (ISR) missions by delivering accurate information about potential threats, such as vehicles and individuals in adverse weather conditions.

Deliveries under the contract are scheduled for completion in 2015, as reported by Aviation Week citing Raytheon Space and Airborne Systems strategy and business development vice president, Travis Slocomb.