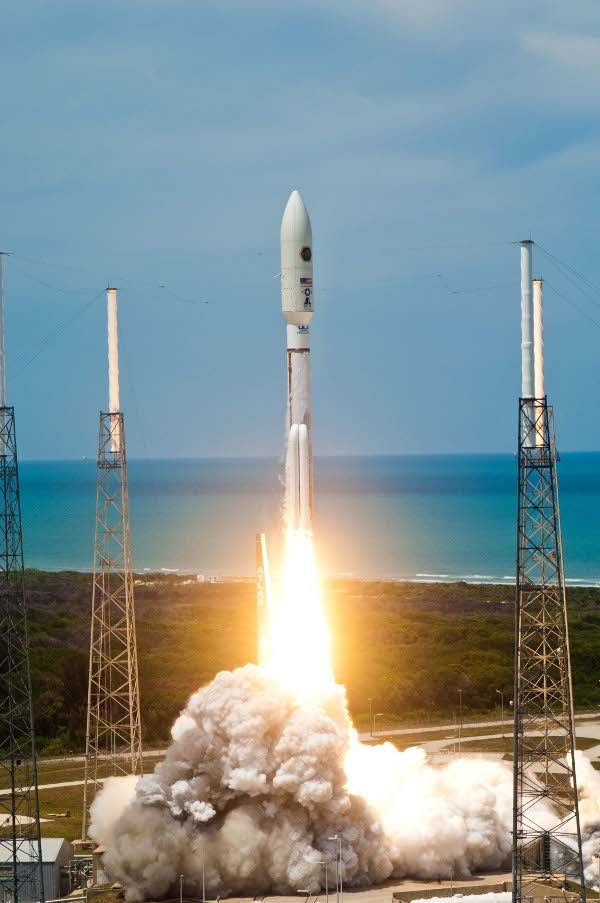 Launched aboard a United Launch Alliance (ULA) Atlas V rocket from Cape Canaveral Air Force Station in May 2012, the satellite demonstrated its interoperability with the air force’s existing Milstar constellation during the testing.

Following successful on-orbit testing, the Satellite Control Authority (SCA) was transferred by the company to the 4th Space Operations Squadron at Vandenberg Air Force Base in California, US, for future operations.

”The AEHF satellites on orbit and those planned for launch will play a pivotal role in our national security for years to come,” Madden added.

The AEHF communications satellites are designed to provide enhanced global, survivable, protected communications for the US warfighters and its allied militaries, including the UK, Canada and Netherlands.

Lockheed is under contract with the USAF for production and delivery of four AEHF satellites along with mission control segment, and has started long-lead components procurement for the construction of fifth and sixth AEHF satellites.

The first AEHF satellite, designated USA-214, was successfully launched in August 2010, while the third is readying for launch in September 2013.

Image: The AEHF-2 military communication satellite during its launch from Canaveral Air Force Station in Florida, US. Photo: courtesy of Lockheed Martin Corporation.