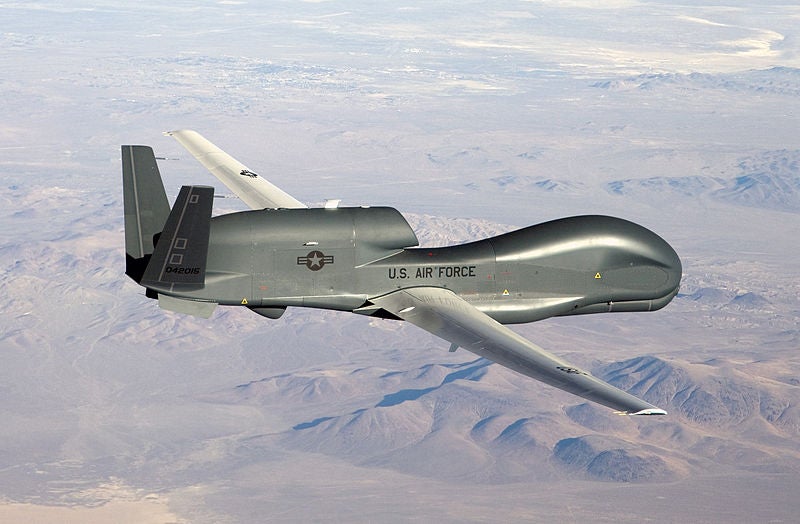 The US House Armed Services Committee (HASC) has proposed the provision of $260m to the US Air Force (USAF) to continue operation of its 18 Northrop Grumman-built Block 30 high-altitude RQ-4 Global Hawk drones.

According to the HASC, the committee is recommending an increase in end strengths to reflect the corresponding manpower requirements to maintain 18 air force Block 30 RQ-4 Global Hawks as part of its fiscal 2013 National Defense Authorization Bill.

A HASC source was quoted by AOL Defense as saying that the procurement, as well as operations and maintenance funding to operate the Global Hawks will be included in other subcommittee marks scheduled to be released in the near future.

"The Air Force’s proposal to just retire [the UAVs] immediately hasn’t gone over so well here on the House side with members," the source added.

Defense Appropriations subcommittee democrat Norm Dicks said the air force’s decision to mothball the Block 30s is "unacceptable," which means that once the HASC bill is passed, the money to implement the project will come from the appropriators.

Under USAF’s fiscal year 2013 budget request and five-year plan, the Block 30 programme was scrapped and funds to operate all the 18 drones already acquired from the prime contractor Northrop were stopped, arguing that they were less effective and more expensive to fly.

The air force had initially planned to purchase 42 Block 30 aircraft, with the cost of each aircraft estimated to be around $215m, to help replace its fleet of Lockheed Martin-built Cold War-era U-2 spy planes from 2015.