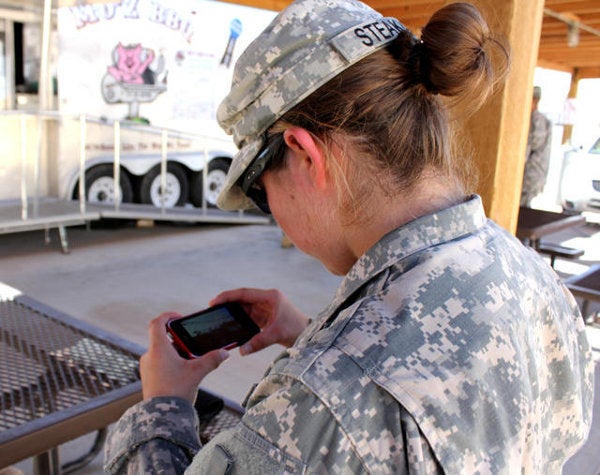 The US Department of Defense (DoD) has introduced an implementation plan that aims to help mobile devices, their applications and networks to operate safely in often hostile and remote environments.

Led by DoD chief information officer Teri Takai and the US Defense Information Systems Agency (DISA), the programme is intended to enable mobile device users to rapidly share classified and protected data throughout all components in any location, from remote battlefields to the DoD itself.

As well as ensuring safety, the programme is scheduled to use commercial carrier networks capable of handling classified data and also seeks to help the devices to readily adapt to ever-changing technology, even as the number of users grows.

Speaking to American Forces Press Service and the Pentagon Channel, Takai said the DoD’s main challenge is to design a unified system, which can utilise the full potential of devices varying in capabilities and sophistication in a way that will enable users to communicate in a secure, wireless environment.

"The programme is intended to enable mobile device users to rapidly share classified and protected data."

"This new capability will actually allow us to use secure devices on [DOD’s classified network] and give us more flexibility in terms of what those devices are."

The programme is expected to balance the issue of combating increased cyber-attacks threat with the necessity of using the latest, rapidly changing mobile technology.

A vendor competition is being planned for development of the proposed system, which will then have a phased rollout to DoD’s more than three million employees, which may also prove to be useful for large companies requiring protection for transmission of both open and confidential data.

Image: US Army soldier using a mobile phone at Fort Bliss, US. Photo courtesy of US Army photo by Spc. Nicole Newton / released.