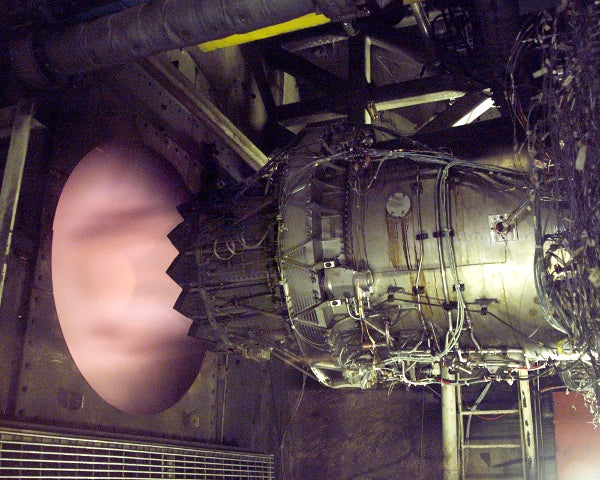 Pratt & Whitney has reached an agreement in principle with the US Department of Defense (DoD) for the supply of a sixth batch of F135 turbofan engines to power Lockheed Martin F-35 Lightning II joint strike fighter (JSF) aircraft.

The sixth low-rate initial production (LRIP-6) contract, which continues a reduction in costs associated with engine production, covers a total of 38 engines, including 36 install engines and two spares.

Of the total 38 engines, 32 will power F-35 conventional takeoff and landing (CTOL), carrier variant (CV) aircraft, while the remaining will be used by the aircraft’s short takeoff and vertical landing (STOVL) variant.

F-35 program executive officer lieutenant general Chris Bogdan said the agreement represents a fair deal for both the US Government and the company.

"Driving down cost is critical to the success of this program and we are working together – in each successive contract – to lower costs for the propulsion system."

"Driving down cost is critical to the success of this program and we are working together – in each successive contract – to lower costs for the propulsion system," Bogdan said.

Even as the cost details are scheduled to be released after contract finalisation, the unit prices for the 32 CTOL and CV, and six STOVL aircraft engines have been reduced by roughly 2.5% and 9.6%, respectively, in LRIP 6 compared to the LRIP 5 contract, according to the company.

Pratt & Whitney F135/F119 Engine Programmes vice-president Chris Flynn said, ”We continue to be laser-focused on reducing costs, meeting our delivery schedule commitments, and increasing the tempo of contracting for LRIP 7 and LRIP 8.”

A derivative of the combat-proven F119-PW-100 engine, F135 is an afterburning two-shaft engine, featuring advanced prognostics and health management systems, and is designed to significantly reduce maintenance costs.

Around 107 production engines have been delivered to date by the company for the F-35 programme.

Deliveries under the LRIP 6 contract are scheduled to commence in the fourth quarter of 2013.

Image: An F135 engine undergoing altitude testing at Arnold Engineering Development Center in the US. Photo: courtesy of ADEC.