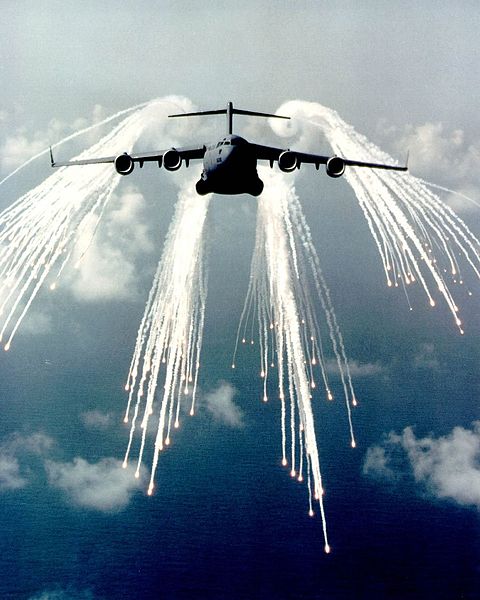 Chemring Group has been awarded a series of contracts by the US Department of Defense (DoD) for production and delivery of decoy devices to the US Air Force (USAF) and the US Army.

Valued at a combined $26m, the contracts cover the production and supply of an unspecified number of M211, M206, MJU-7A/B and MJU-10/B decoy units by Chemring’s US subsidiaries, including Alloy Surfaces and Kilgore Flares.

The M211 decoy will be supplied by Alloy Surfaces under a separate $6m order, whereas the M206, MJU-7A/B and MJU-10/B decoys will be delivered by Kilgore under the second $20m contract.

The decoy is an aerial infrared (IR) countermeasure primarily used by the US military for the protection of helicopters, as well as transport and fighter aircraft against man-portable air defence systems (MANPADS) missiles in the battlefield.

Addressing the USAF’s latest SP 8766185 purchase description, the MJU-10/B decoy flare represents the standard in protection against heat seeking missiles for the F-15 and heavy transport aircraft, including the C-5 and C-17 Globemaster aircraft.

Contract deliveries are scheduled to commence in June 2013 and will continue through 2015.