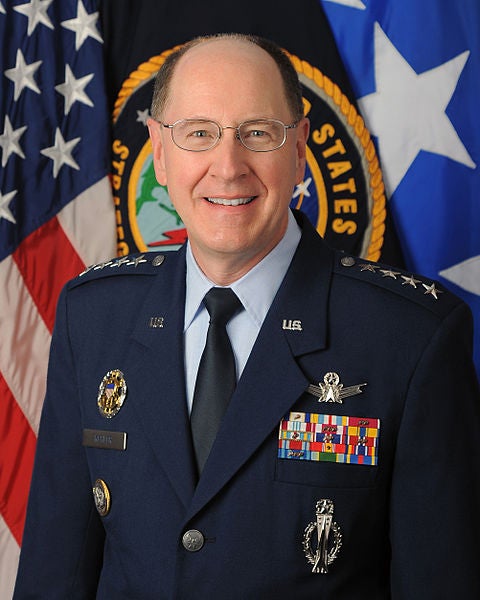 The US Department of Defense (DoD) has signed a new agreement with Australia to promote further cooperation on space situational awareness (SSA) activities between the two countries.

Signed by the US Strategic Command (STRATCOM) commander air force general Robert Kehler, the agreement improves the process to request specific data for the Australian government through the command’s SSA sharing agreement programme.

"Many nations share the space domain, and it is in our best interest to create an environment where the sharing of [space situational awareness] data facilitates transparency and improves flight safety," Kehler said.

Gathered by STRATCOM’s Joint Space Operations Center (JSpOC), which is located at Vandenberg Air Force Base in California, US, the information features locations of around 23,000 man-made objects in space, and will prove to be critical in planning launches into the increasingly congested space environment.

Modelled on commercial agreements forged by the command with commercial companies in the past three years, the latest bilateral agreement sets the stage for similar agreements between the US and its closest allies and partners in future.

The agreement also marks another step in the US-Australia space situational awareness partnership agreement signed during the Australia-United States Ministerial Consultation (AUSMIN) in November 2010 that offered a framework for expanded defence space cooperation between the nations.

As part of the agreement, the Pentagon also decided to deploy two key space systems, including the C-band ground-based radar and space surveillance telescope in Australia in November 2012, in an effort to strengthen its space surveillance network system.

The UAV Payload Market in Australia to 2025: Market Brief

Future of the Australia Defense Industry - Market Attractiveness, Competitive Landscape and Forecasts to 2022

Future of the Australian Defense Industry – Market Attractiveness, Competitive Landscape and Forecasts to 2021