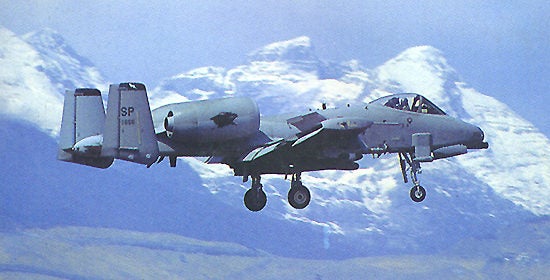 The US Air National Guard (ANG) has equipped its A-10 Thunderbolt II and F-16 Block 30 aircraft with Northrop Grumman-supplied Litening G4 advanced targeting pods to conduct missions in support of Operation Enduring Freedom in Afghanistan.

This is the first combat deployment of the pod to Afghanistan and will provide the ANG with advanced capabilities to complete missions in a wide range of conditions encountered in theatre.

The pod features significant enhancements in terms of both recognition range and image quality and delivers more precise target identification and location at longer ranges for battlefield conditions as opposed to the previous generations Litening targeting pods systems.

The Litening Gen 4 technology and capability is also available in a kit form that enables users to upgrade their currently fielded Litening pods to this new and advanced configuration.