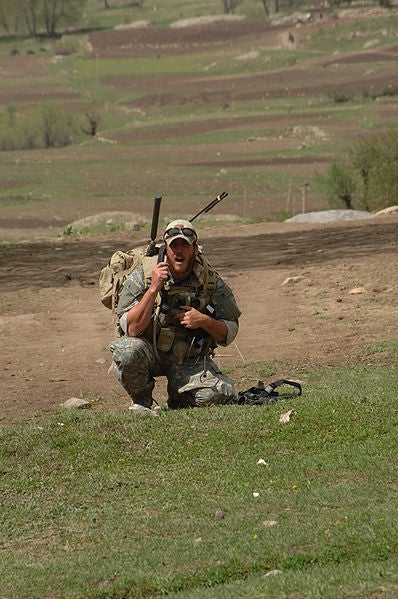 Out of the 14 desktop and portable simulators, which were purchased at a cost of $1.8m, nine were installed at AFSOC’s Special Tactics Training school at Hurlbert Field in Florida, while remaining five are scheduled to be delivered to the JTAC Schoolhouse at Nellis Air Force Base, in Nevada, US.

Manufactured jointly by MetaVR and Battlespace Simulations (BSI), the JTAC simulator is a privately funded commercial-of-the-shelf (COTS) solution designed to enable JTAC personnel conduct training on a virtual battlefield with close air support interfaces, such as 9-Line, 5-Line, and Call for Fire.

The simulator is available in both portable and desktop configurations as a head-mounted display and as an integrated system with a curved desktop or dome screen display, the JTAC Immersive System, to enable JTAC training in an affordable immersive environment.

The JTAC simulator has also been installed at the Michigan Air National Guard’s Joint Fires Dome in Grayling, and the Air Force Research Laboratory’s (AFRL) JTAC-TRS domes in Mesa, Arizona, US.

The AAJTS simulators are scheduled to be delivered to the Air Education and Training Command (AETC), located at Randolph Air Force Base in Texas, US.