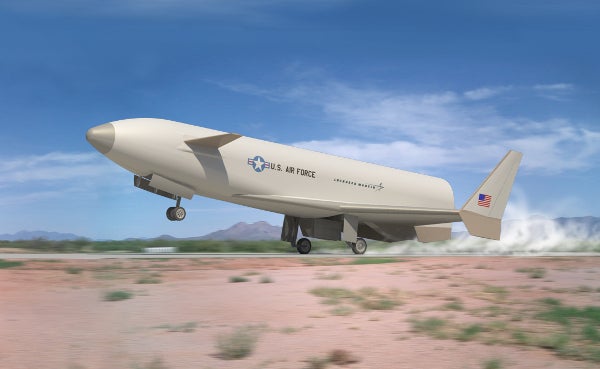 AFRL spokesman Ted Theopolous said in an emailed response to Space News that the laboratory was not planning to award any further task orders under the RBS programme due to unexpected reductions in the programme’s funding by the Department of Defense (DoD).

”Lockheed Martin, Andrews Space, and Boeing recently completed the technical period of the Phase I portion of the Pathfinder program and the contractual period of performance will end in December, 2012,” Theopolous added.

As part of RBS Flight and Ground Experiments (RBS-FGE) programme, each of the three companies had received a $2m contract from AFRL in December 2011 to develop the Pathfinder flight demonstration vehicle by 2015.

Under the five-year $250m indefinite-delivery indefinite-quantity (IDIQ) contract, the air force had plans to acquire eight RBS vehicles to support launch operations from both Vandenberg Air Force Base in California, and Cape Canaveral Air Force Station in Florida, US.

A recent report by the US National Research Council (NRC), however, advised AFRL against developing RBS on cost grounds citing uncertainty in the type of infrastructure required for its operation and maintenance.

The report still encouraged the laboratory to pursue the programme with more than one Pathfinder test vehicle design and competition within RBS concepts to obtain the best design for the next generation space launch platform.

RBS programme is aimed to develop a liquid-kerosene and liquid-hydrogen-fuelled two staged prototype vehicle that uses a method known as "rocket-back" to remotely fly back to the launch site following upper-stage separation.

The vehicles were scheduled to replace the USAF’s existing Evolved Expendable Launch Vehicles (EELVs) from 2025.