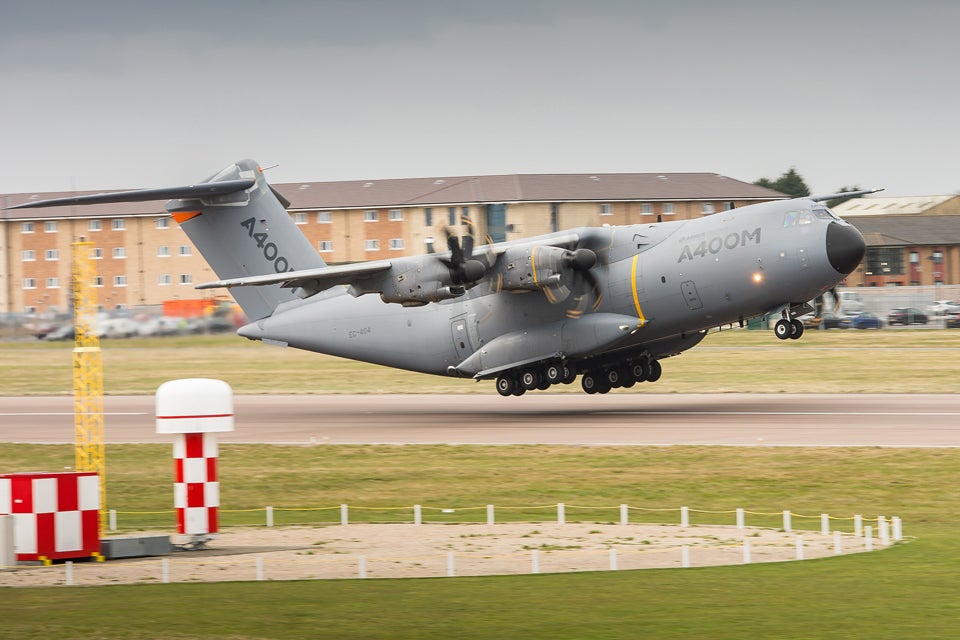 As part of the multimillion pound contract, the company will design, construct and manage a specialist A400M Atlas training school at RAF Brize Norton in Oxfordshire, UK, where the fleet is scheduled to be based.

The company will also supply, install and maintain full flight simulators and synthetic training equipment, as well as support the air force’s own course design team and training staff during the next 18 months.

Equipped with two full flight simulators, a specialist loadmaster workstation trainer, a computer-based training equipment suite and a cockpit maintenance operations simulator, the facility is designed to train both aircrew and groundcrew in operation and maintenance of the aircraft.

"It will also be key to ensuring the smooth entry into service of the A400M Atlas with the Royal Air Force," Raso added.

The simulators are scheduled to be manufactured at Thales UK’s facility in Crawley, West Sussex, UK, while the facility’s construction is expected to completed in the spring of 2014.

Designated as a tactical airlifter with strategic capabilities, the A400M Atlas can also be configured to perform long-range cargo and troop transport, medical evacuation, aerial refuelling and electronic surveillance missions.

Around 22 aircraft have been ordered by the RAF to replace its C-130 Hercules fleet, with the first is scheduled to enter operational service in late 2014.