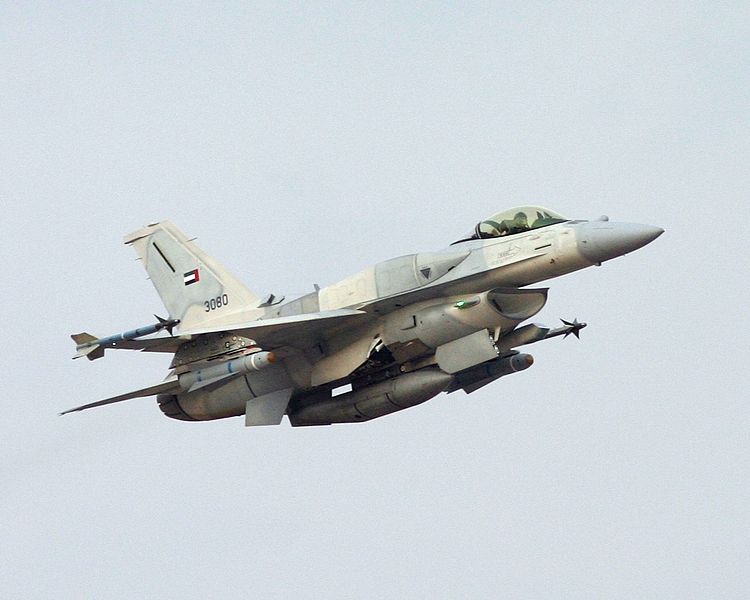 "The potential sale also contributes to the US’s foreign policy and national security by enhancing the security of a friendly country."

Announced in support of the UAE Air Force’s F-16 fighter fleet, the munitions sale is expected to enhance the country’s military readiness and capabilities to address existing and future regional threats, reduce the reliance on US forces in the region, and enhance any coalition missions the US may undertake. The potential sale also contributes to the US’s foreign policy and national security by enhancing the security of a friendly country that continues to serve as a vital force for political stability and economic progress in the Middle Eastern region. The UAE continues host-nation support of US forces stationed at Al Dhafra Air Base, while playing a significant role in supporting US regional interests. Boeing, Indiana-based Raytheon and Arizona-based Raytheon will serve as prime contractors for the FMS programme.

Image: A UAE Air Force’s F-16 Block 60 aircraft taking off from Naval Air Station Joint Reserve Base Fort Worth in US. Photo: courtesy of Hohum.