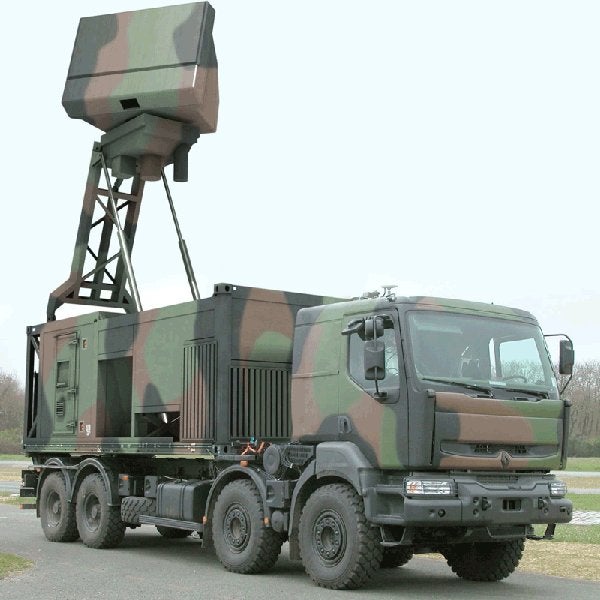 Thales has secured a contract for the supply of its Ground Master 200 (GM200) tactical air surveillance and weapon coordinating radar systems to the UAE Armed Forces.

An unnamed French defence ministry spokesman was quoted by Agence France Presse as saying that the €300m contract was signed during the French Defence Minister Jean-Yves Le Drian’s recent visit to the country.

The acquisition of 17 Thales GM200 radars has also been approved by Sheikh Mohammed bin Zayed al-Nahyan, the Crown Prince of Abu Dhabi, according to the spokesman.

The latest contract follows an approximately Dh3.39bn (€700m) order received by Thales Alenia Space and Astrium Satellites, for production and supply of high-resolution Helios-type military observation satellites and a ground station to the UAE military.

Dubbed Falcon Eye, the contract covers the delivery of two reconnaissance satellites, which are expected to use the same satellite platform as the French military’s Pleiades satellite, along with two ground facilities for satellite control and image reception, as well as operator training of UAE personnel in France, SpaceNews reports.

"Astrium will manufacture the satellites, whereas Thales is responsible for supply of the Falcon Eye imaging payloads."

Astrium will manufacture the satellites, whereas Thales is responsible for supply of the Falcon Eye imaging payloads.