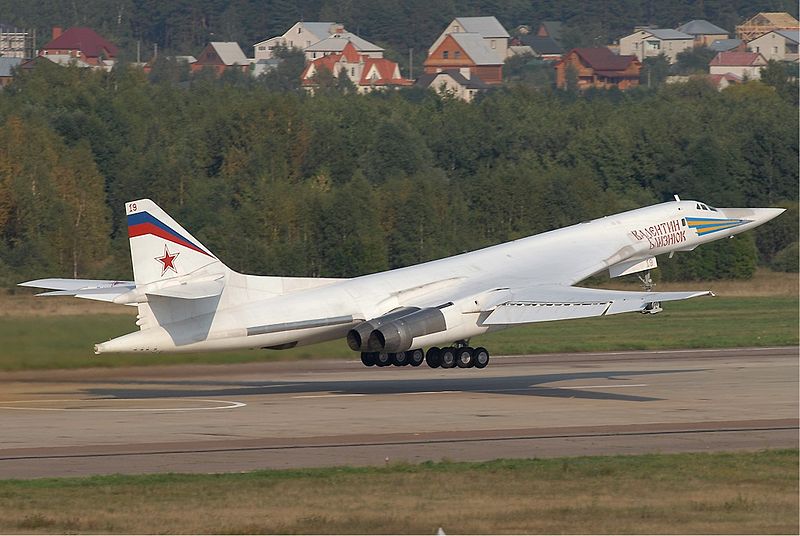 Tupolev Design Bureau has received a contract from the Russian Ministry of Defence’s (MoD) for modernisation of the national air force’s Tu-160 Blackjack strategic bomber aircraft.

The move follows the Russian MoD’s February 2012 decision to equip the service with at least ten refurbished Tu-160 bombers by 2020.

Designated as Tu-160M, the modernised aircraft is expected to feature new weaponry and enhanced electronics and avionics, which will double its combat effectiveness, as reported earlier by the news agency.

The bomber is scheduled to remain in operational service until the production of a new-generation strategic bomber, also called as perspective aviation complex for long-range aviation (PAK-DA) is completed.

"The modernised aircraft is expected to feature new weaponry and enhanced electronics and avionics, which will double its combat effectiveness."

Powered by four Samara NK-321 turbofan engines, the Tu-160 supersonic strategic bomber is primarily designed for the delivery of nuclear and conventional weapons, including long-range nuclear missiles deep inside continental theatres of operation during day and night and in all weather conditions.

Meanwhile, the air force is also planning to increase the number of Tu-160 bombers to 30 in the future.

Deliveries of the supersonic, variable-geometry heavy bombers are scheduled to be completed by December 2015.