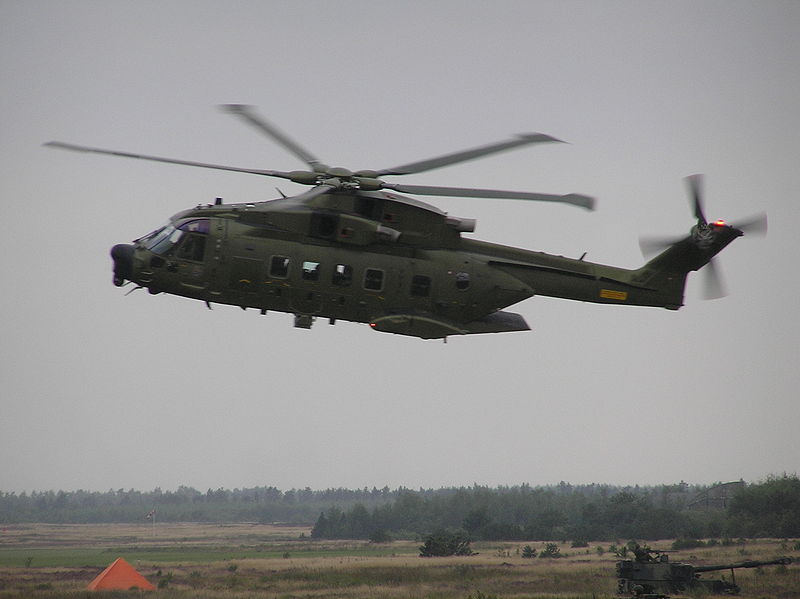 Awarded during the Euronaval 2012 show, the undisclosed contract involves a comprehensive system integration task, including design, development and final certification of components onto the helicopter.

The existing EW suite was supplied by Terma in 2003-2004 along with the delivery of helicopters to the air force.

Powered by either three General Electric CT7-6 or three Rolls-Royce Turbomeca RTM322 turboshaft engines, the AW101 is a medium-lift helicopter designed to conduct long-range search and rescue (SAR) missions in both ground and maritime environments.

A total of 14 EH-101 helicopters are currently in service with the RDAF, of which eight are used for SAR missions, while the remaining six are operated for tactical troop transport (TTT) missions.

The helicopters are also operational with the UK Royal Air Force and Navy, Algerian, Japanese and Italian navies, and the Canadian, Portuguese and Saudi air forces.

Upgrade work under the contract is scheduled to be performed throughout 2013, followed by the delivery of enhanced EW suite to DALO later the same year.