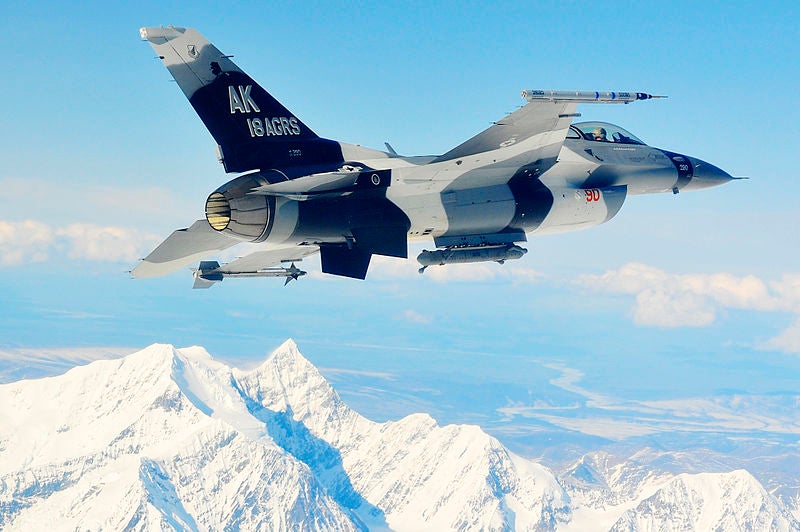 The Taiwanese Ministry of National Defense (MND) has accepted a $3.8bn arms package submitted by the US Government to upgrade its Air Force’s ageing fleet of F-16A/B Fighting Falcon jets, senior military officials have revealed.

The officials said that Taiwan’s MND had ended the review process and will now sign a letter of offer and acceptance (LOA) from the US to complete the deal, as reported by United Evening News.

Taiwan received the LOA early last month, and was expected to undergo further negotiations for determining compliance of the listed military equipment and prices with the nation’s warfare needs.

According to sources, the package was initially opposed by some government officials over costs issues concerning the installation of an active electronically scanned array (AESA) radar, to help replace the existing radar system on the fighter jets.

The AESA radar upgrade alone is estimated to cost more than $600m, as the aircraft is requires redesigning for the retrofit process.

The US had also promised to subsidise the additional cost of the custom design if other nations are interested in purchasing the AESA radar system on F-16A/Bs in future, the sources added.

Two companies, including Northrop Grumman and Raytheon, are bidding to supply AESA radars for the Taiwan F-16A/B jets retrofit programme.

Image: A US Air Force F-16 Fighting Falcon during an exercise in Alaska, US. Photo: courtesy of the US Air Force.