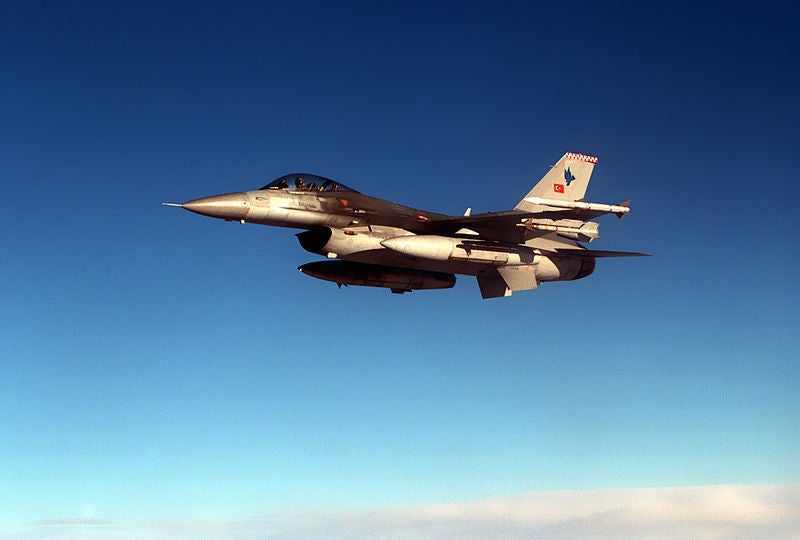 Developed as part of the programme’s two-year conceptual design phase, the designs include a single-engine aircraft with and without canards, as well as a twin-engine fighter, as reported by Flightglobal.

Speaking to IHS Jane, TAI F-X programme chief engineer Huseyin Yagci was quoted as saying that all three concepts feature a design optimised for low radar cross-sectional density, internal weapons bays, as well as the ability to super cruise, which all are generally associated with fifth generation fighter jets.

Activities are being performed as part of the $20m agreement for Jet Trainer and Fighter Aircraft Conceptual Design Project signed between the company and Turkey’s Undersecretariat for the Defense Industries (SSM) in August 2011.

TAI has also signed a partnership agreement with Saab for provision of technological design assistance for the programme in March.

The Global Military Aviation MRO Market in the UAE to 2025: Market Brief