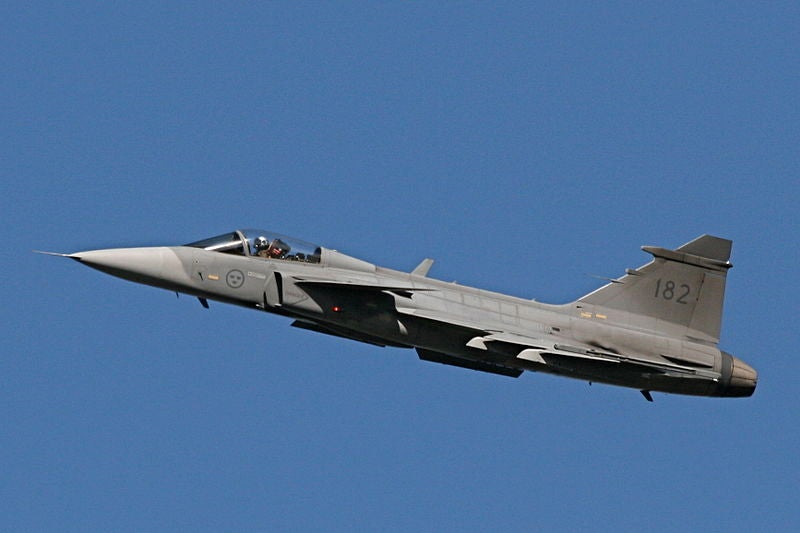 Having received 14 in favour and nine against votes, the procurement is scheduled to progress to a wider parliamentary votation on 11 September 2013.

The acquisition has, however, been delayed several times as the upper house of the Swiss parliament failed to secure funding for the deal, while the lower house’s security policy commission postponed voting, asking the government for additional contract information in April this year.

"The aircraft deliveries are expected to commence in 2018 and will be completed approximately by 2021."

Sindahl said, "Whilst we continue to respect and follow the political process, we also continue to assemble the pre-production Gripen E.

”Also, our Swiss industrial participation programme aiming at creating business between the suppliers to Saab and Swiss companies is progressing. It has today seen 456 contracts signed between our suppliers and 117 Swiss companies valued at 315 MCHF.”

The aircraft deliveries are expected to commence in 2018 and will be completed approximately by 2021.