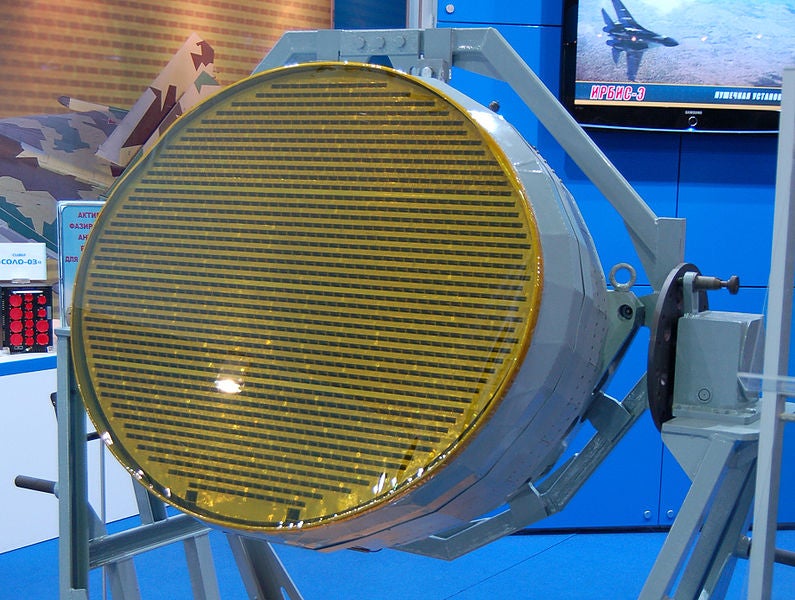 Sukhoi is conducting test flights on the Russian Air Force’s fifth generation T-50 multi-role fighter jet, in a bid to evaluate the performance of its new onboard X-band active phased array radar system.

According to RIA Novosti, the new radar system has already been integrated into a third T-50 prototype, where it demonstrated a stable and effective performance, equivalent to most operational advanced radar systems.

Located at the front and sides of the aircraft, the radar is capable of simultaneous operation in air-to-air and air-to-ground modes, enabling the aircraft to attack multiple targets.

Equipped with radar-evading stealth technology, the multirole fighter aircraft is designed to conduct supersonic flights at speeds of over 2,000km/h and in-flight refuelling missions.

The aircraft is expected to enter operational service with the air force in 2015 as the country’s first new warplane since the fall of the Soviet Union.