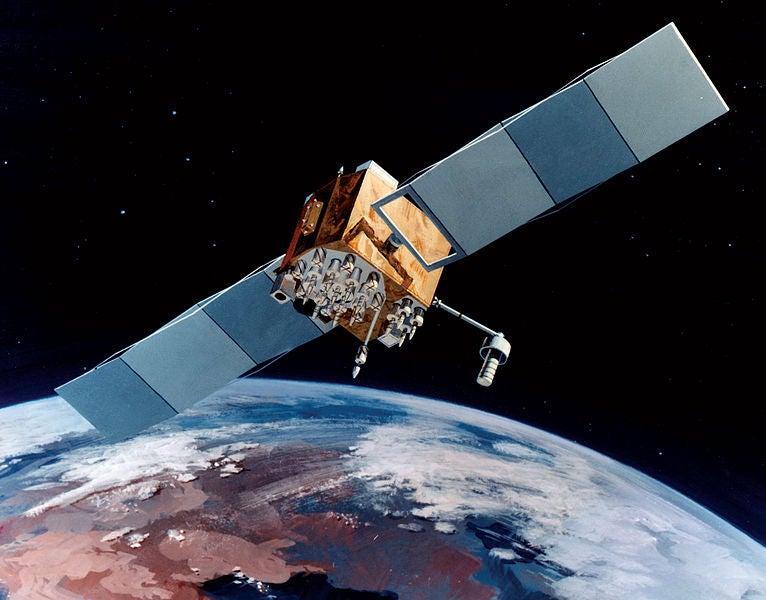 According to the contract, the company will develop designs, processes and business terms that will facilitate hosting of small science and technology missions on the commercial geostationary (GEO) satellite platforms.

The company will detail the design and implementation processes for affordable delivery of small spacecraft beyond low earth orbit (LEO).

"DARPA’s vision and commitment to this capability could open the door to many other small satellite missions, enabled by frequent access to space on the SSL 1300 platform," Celli said.

The capability being developed by SSL for the Phoenix programme is also expected to enable other future operational, science and technology space missions.

"The company will detail the design and implementation processes for affordable delivery of small spacecraft beyond low earth orbit."

SSL also received a contract from DARPA to both analyse and define key aspects of the Phoenix programme in July 2012.

The Phoenix programme aims to develop new technologies that can cooperatively harvest and re-use valuable components, such as antennas and space apertures from decommissioned and non-working satellites in geosynchronous orbit.

Specifically, the programme seeks development of a new class of very small ‘satlets’, which can robotically be attached to the antenna of a non-functional cooperating satellite, thereby creating a new space system.

The first demonstration under the programme is scheduled to take place in 2015.