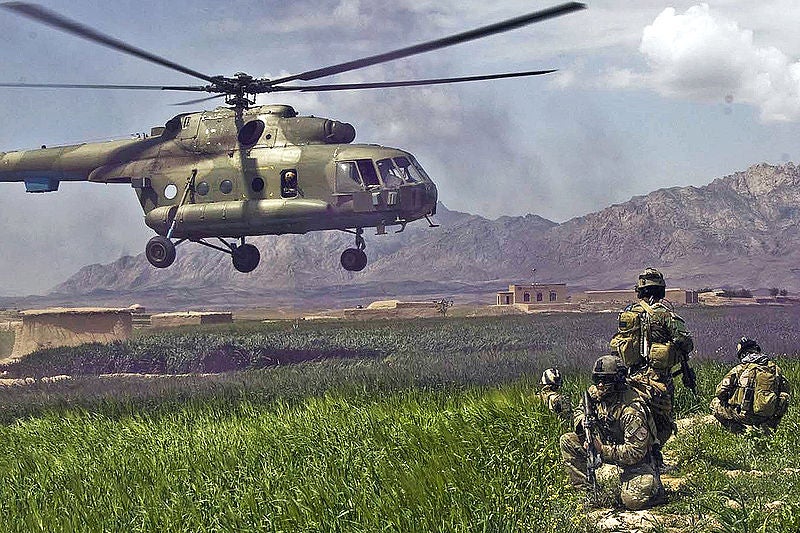 Rambukwella was quoted by The Sunday Leader as saying that the air force is currently conducting a feasibility study to decide the initial number of helicopters to be purchased under the $300m Russian credit line that includes a provision for the procurement of up to 14 aircraft.

”I do not know when the study would be completed, but I don’t think the SLAF would utilise the entire facility and purchase 14 helicopters,” Rambukwella added.

Signed by Sri Lankan President Mahinda Rajapaksa during a state visit to Moscow in February 2010, the ten-year agreement included options for the purchase of other weaponry and dual-purpose technology for Sri Lankan security forces.

According to Rambukwella, the air force had no requirement for the helicopters during that period, as the war against terrorism had come to an end, but the purchase is now being considered in the wake of its entry into commercial domestic passenger transport through its domestic service unit, Helitours.

The helicopters are expected to be used to further expand Helitours’ current commercial air transport work, and the profits earned by the company will be used to repay the loan to Russia.

Meanwhile, SLAF spokesperson group captain Andrew Wijesuriya declined to comment on the purchases until the helicopters were formally inducted into the service’s inventory.

Reports about the Mi-17 purchase first surfaced in 2011, when Russia’s ITAR-TASS news agency revealed that SLAF had awarded a contract to Rosoboronexport for supply of 14 helicopters in different configurations, a year after signing the credit line.

An export version of the Mi-8 Hip, the Mi-17 is a high-altitude helicopter designed for troop transport and supply operations, especially in the Afghanistan.