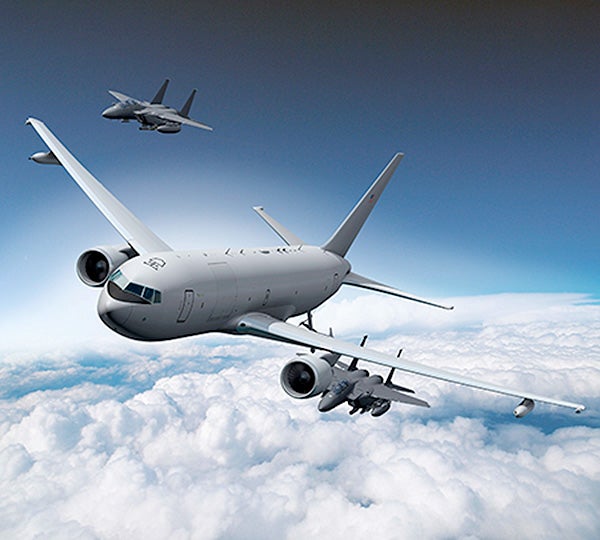 DAPA spokesman Baek Yoon-hyung was quoted by Defense News as saying that the bidding process will open in February 2013, while selection of the contractor following price and performance evaluations will take place in October of the same year.

Despite DAPA withholding information regarding the budget scale, informed industry sources estimate the acquisition cost to be more than KRW1.5tn ($1.35bn).

Scheduled to be acquired between 2017-19, the air-to-air refuelling aircraft are expected to help the KF-16 and F-15K fighters prolong their flight duration to 70 minutes and 90 minutes, respectively.

Yoon-hyung said, ”When deployed in the field, the flight hour of our fighter aircraft will be able to increase by an average of one hour, which means our jets could fly long-range patrol missions more effectively over the islets of Dokdo and the Ieodo islet.”

The KF-16 aircraft is currently capable of operating for only 30 minutes over Dokdo and 20 minutes above Ieodo, Yonhap News Agency reports.

"The air-to-air refuelling aircraft are expected to help the KF-16 and F-15K fighters prolong their flight duration to 70 minutes and 90 minutes, respectively."

Unnamed air force officials were quoted by the news agency as saying that the midair refuelling will help the aircraft to take off with less fuel and heavier payloads than normal, while facilitating increment in its strike range.

The refuelling will also enable aircraft to stay airborne and await strike orders during emergencies, eventually eliminating the time required for a jet to takeoff and reach its target, the officials added.

Long desired by the Republic of Korea Air Force (ROKAF), the air-to-air refuelling aircraft acquisition has constantly been delayed by DAPA due to budget constraints.

Image: An impression of KC-46 tanker aircraft during its flight. Photo: courtesy of Boeing.

Air Force Expenditure in the South Korea to 2019: Market Brief

The Missiles and Missile Defense Systems Market in South Korea to 2025: Market Brief