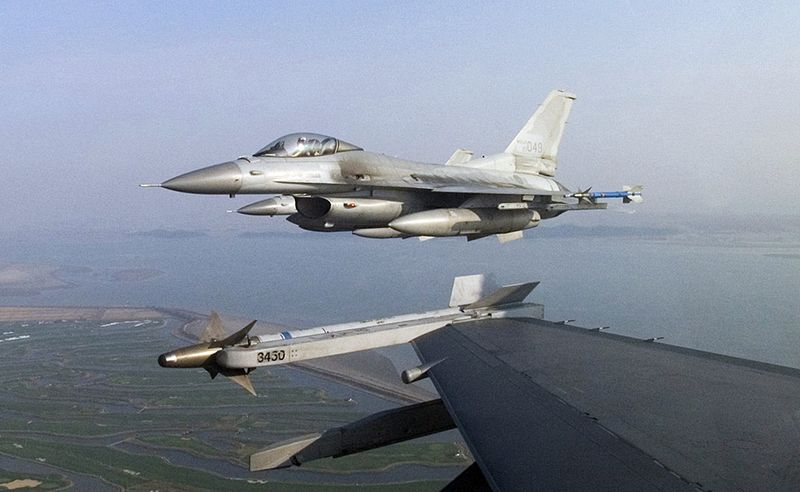 Selected after competing against Northrop Grumman, the company will now design, develop, test and deliver a total of 134 active electronically scanned array radar (AESA) systems, subject to final definition by the US government.

"This experience has directly contributed to the ease of installation and performance that continues to exceed customer needs," Hvizd added.

Northrop had offered its scalable agile beam radar for the upgrade programme, which is designed to extend the aircraft’s detection range to twice the existing range, enabling simultaneous detection and tracking of multiple targets.

With the latest selection, the F-16 aircraft joins the family of fighters equipped with Raytheon’s AESA-based radars, including F-15C, F-15E and the F/A-18E/F Super Hornet.

The company has already supplied mission-critical avionics systems, such as the modular mission computer, electronic warfare systems, and various weapons for installation in the F-16 fighter jet.

Powered by F100-PW-229 engines, the KF-16 is a Korean version of the F-16 Fighting Falcon, and was built by Korean Aerospace Industries under license from its manufacturer in the 1990s.

Contract deliveries are expected to commence in late 2016.