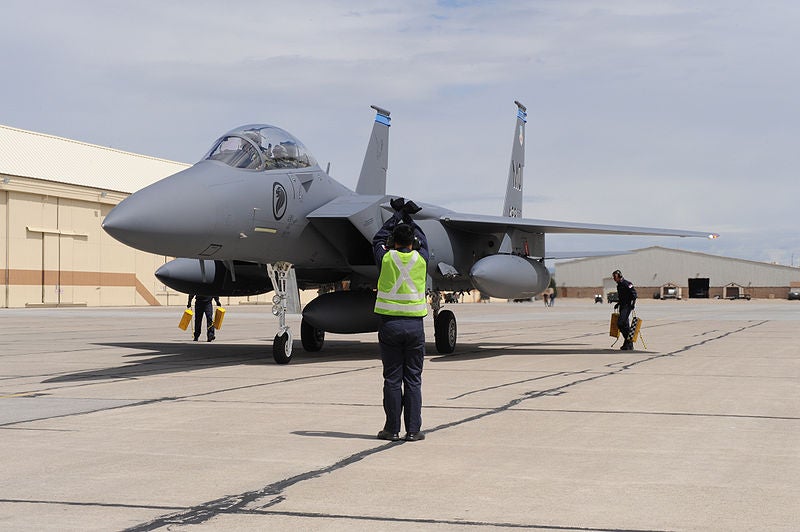 The US Defense Security Cooperation Agency (DSCA) has notified Congress of a possible foreign military sale of follow-on support and services to Singapore’s Continental US (CONUS) detachment Peace Carvin V (F-15SG), based at Mountain Home Air Force Base (AFB).

The package of training and munitions is expected to develop experienced, mission-ready pilots for Singapore to support its Air Force F-15 fleet.

The proposed sale has no prime contractors.

The Republic of Singapore Air Force’s F-15SG multi-role fighter aircraft is an advanced variant of the US Air Force (USAF) F-15 Eagle aircraft.