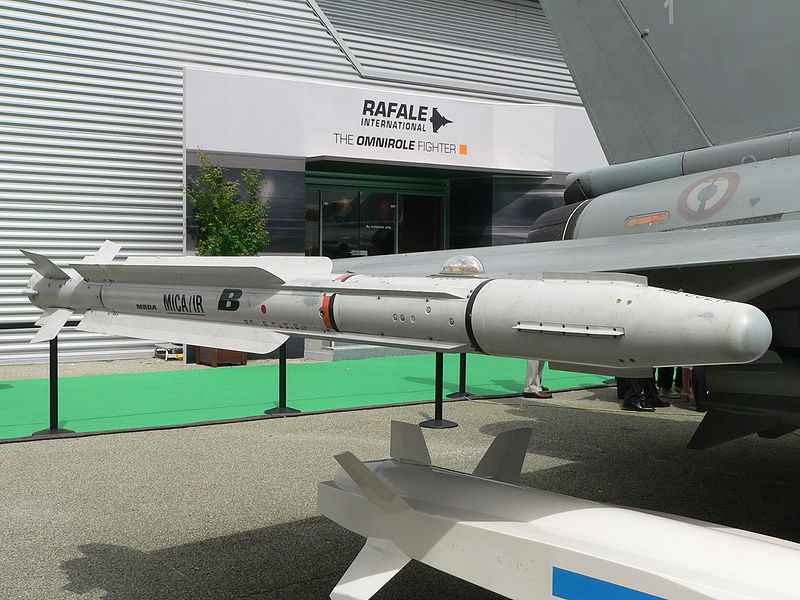 Sagem has been awarded a contract by MBDA Missile Systems for the production and supply of 200 infrared (IR) seekers for the interception and aerial combat missile (MICA) air-to-air missiles.

The seekers will enhance the missile’s operational effectiveness by providing tactical information about the incoming IR countermeasures to the flight crew.

Incorporating advanced technologies such as focal plane arrays, ASICs and real-time digital signal processors, the MICA IR seeker is an integrated device, designed to provide defence against a range of IR threats in the battlefield.

More than 1,000 MICA IR seekers have been delivered by Sagem to the French Air Force and Navy for the Mirage 2000 and Rafale fighter jets. Sagem has also delivered to Morocco, providing seekers for its upgraded Mirage F1 fighters.

Sagem has manufactured and delivered over 30,000 seekers for its Magic, Mistral and Mica VL missiles to customers worldwide.

Primarily used by air platforms as individual missiles, the missile can also be installed on ground units and ships that can be integrated with the rapid fire MICA vertical launch (VL) system.