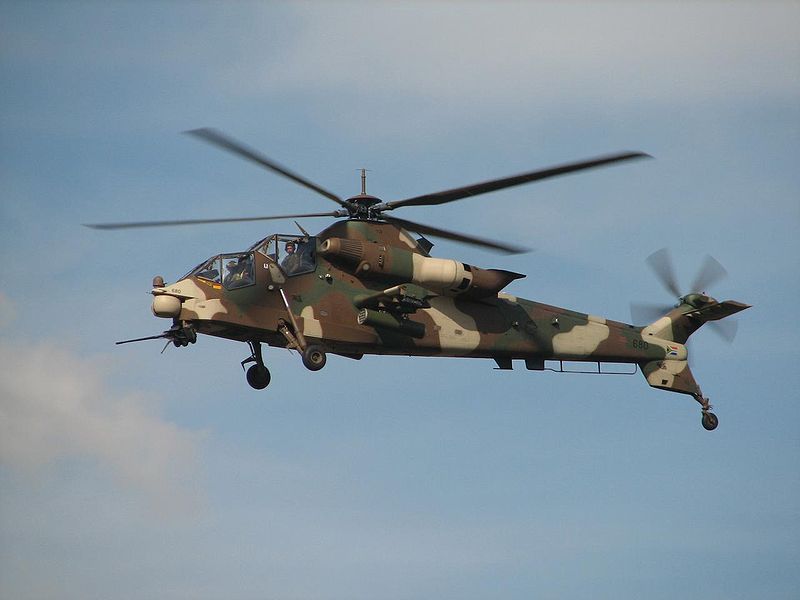 Denel Aviation CEO Mike Kgobe said first batch of the helicopters have already been operational for more than a year with SAAF’s 16 Squadron, which is based at Air Force Base Bloemspruit.

"The Rooivalk is flying on a daily basis and both Denel Aviation and the SAAF are very satisfied with its performance," said Kgobe..

Designed and manufactured by Denel Aviation, the combat-proven helicopters have been deployed in joint military exercises conducted by the South African National Defence Force (SANDF).

According to Denel Aviation project manager, Dewald Steyn, the fuel tanks will significantly increase the helicopter’s range while enabling SAAF to deploy them for performing long distance operations.

Denel is also currently upgrading the final three of 11 aircraft in the helicopter fleet, which will be ready for operational deployment in the coming months.

The Rooivalk helicopter made its first flight in April 1990 and has been showcased at international air shows conducted in England, Dubai, Malaysia and Cape Town.