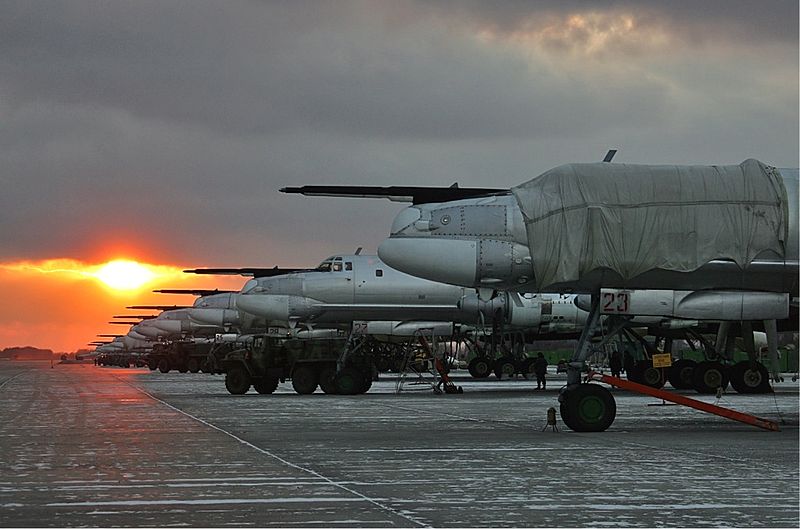 The Russian Ministry of Defence (MoD) is planning to load hypersonic weapons onto the under development perspective aviation complex for long-range aviation (PAK-DA) bomber aircraft.

An unnamed defence ministry source was quoted by RIA Novosti as saying that ”PAK-DA will be equipped with all advanced types of precision guided weapons, including hypersonic.”

The source, however, did not provide any information regarding the weapons to be installed, but noted that the aircraft ”itself will be subsonic.”

Tactical Missile Systems director general Boris Obnosov was earlier quoted by the news agency as saying that Moscow has already produced a hypersonic missile that can currently fly only for a few seconds.

Russia has long pursued hypersonic technology development so as not to fall behind the US’s production of similar weapons.

Data, insights and analysis delivered to you View all newsletters By the Airforce Technology team Sign up to our newsletters
"Hypersonic missile is a more powerful variant of sonic missile, and can travel up to ten times faster than conventional missiles."

Speaking to the Rossiya 24 TV network last year, Russian Deputy Prime Minister Dmitry Rogozin has said that, ”I think we need to go down the route of hypersonic technology and we are moving in that direction and not falling behind the Americans.”

Hypersonic missile is a more powerful variant of sonic missile, and can travel up to ten times faster than the existing conventional missiles.

Equipped with a new airframe and stealth technology, the aircraft is expected to enter operational service with the air force by 2020.